Earth to Media: Domestic Programs Part of Sequestration, Too 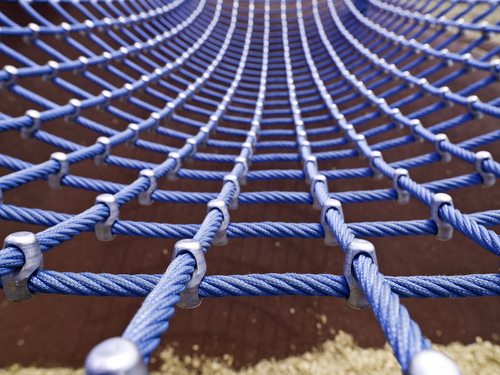 NPQ is noticing a disturbing trend in media coverage of the potential budget sequestration set to automatically take place on March 1 if Republican and Democratic legislators in Washington, D.C. can’t break through the partisan gridlock for long enough to avoid this universally unwanted budget solution. Although the budget sequestration’s approximately $1 trillion in spending cuts would be divided between security programs and domestic programs, some media outlets are reporting on the matter as if the defense budget is the only thing on the chopping block.

Just a few weeks ago, NPQ criticized such a Department of Defense-centric perspective, but given that the guilty party was The Hill’s defense blog, DEFCON Hill, perhaps we can understand why the coverage failed to even mention the potential cuts to domestic social safety net programs. But now we see the same type of coverage from U.S. News & World Report—a treatment of sequestration that goes into detail on potential Pentagon impacts without so much as a whisper about domestic program cuts that would go hand in hand with the potential budget sequestration. It’s perfectly acceptable to write a news story focusing primarily on sequestration and the defense budget, but to not mention, even in passing, that domestic program cuts are also a part of this mix?

Is the defense budget the only budget that really matters? Tell that to the hundreds of thousands of low income participants in the Supplemental Nutrition Program for Women, Infants, and Children (WIC) program who would lose their access to nutritious foods, baby formula, and education programs if budget sequestration happens. Tell that to the people who might wind up losing a loved one to tainted meat that might have been caught had sequestration not forced the government to cut back on food inspectors. We could go on…

No one is disputing the importance of national defense, and President Barack Obama did address some of sequestration’s impacts on domestic programs during his State of the Union Address last night, which may help raise the profile of the “other” side of sequestration. Still, a disproportionate amount of the attention is geared toward defense. Part of the issue may come down to terminology. The defense budget is always referred to as, well, the defense budget, but domestic programs that have to be approved annually are often referred to as “discretionary domestic spending.”

Don’t lawmakers have the authority to exercise discretion on the defense budget, too? Since the U.S. already spends more than twice as much on defense as any other nation, maybe lawmakers can find a way to trim a bit of discretionary defense spending in order to help struggling Americans maintain access to things like healthy food for their children. –Mike Keefe-Feldman