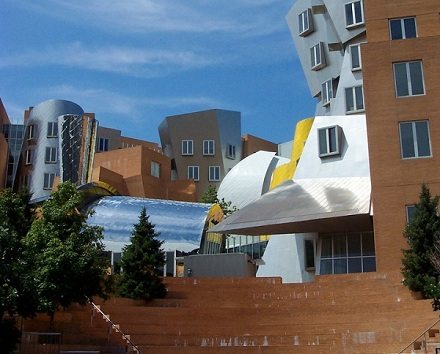 The Massachusetts Institute of Technology (MIT) and Harvard recently announced that they would jointly found edX, a new nonprofit enabling anyone to have access to Ivy League education online for free. The new venture is not the only such program in existence. Stanford, Princeton, the University of Pennsylvania and the University of Michigan have launched a similar initiative, Coursera, and a new company founded by a Stanford professor, Udacity, has already drawn more than 200,000 students to its initial courses.

For edX, both MIT and Harvard have stated that they will put $30 million each towards the endeavor, which is expected to begin offering a few courses this fall, starting with engineering and humanities courses. The nonprofit that will run edX will feature a board comprised of the same number of members from both universities. Although the edX online course material will be free, it will not offer course credit, which may be an important distinction. As the Washington Post’s Daniel de Vise notes, “the online platform will not allow students back-door access to those prized [Harvard and MIT] brands. Online learners ‘who demonstrate mastery of subjects could earn a certificate of completion,’ the universities said in a statement, ‘but such certificates would not be issued under the name Harvard or MIT.’”

These new online models draw into question the core business of higher education. Is higher education about the delivery of cutting edge material by experienced teachers and elite researchers? Some have suggested a Khan Academy-style movement in higher education, where a few elite or talented teachers provide lectures. But then where does in-person interaction with the instructor and the non-standardized evaluation and guidance of student work figure into getting an education?

Although the new wave in online education is calling into question the ways that universities have operated for a long time, the business model itself remains largely untested in the real world. What mechanisms will edX and other such efforts use to sustain themselves? Will they attract benefactors beyond their founding institutions? Will online advertising become part of the funding mix?

Finally, what do NPQ readers think about these new developments? –Michelle Shumate