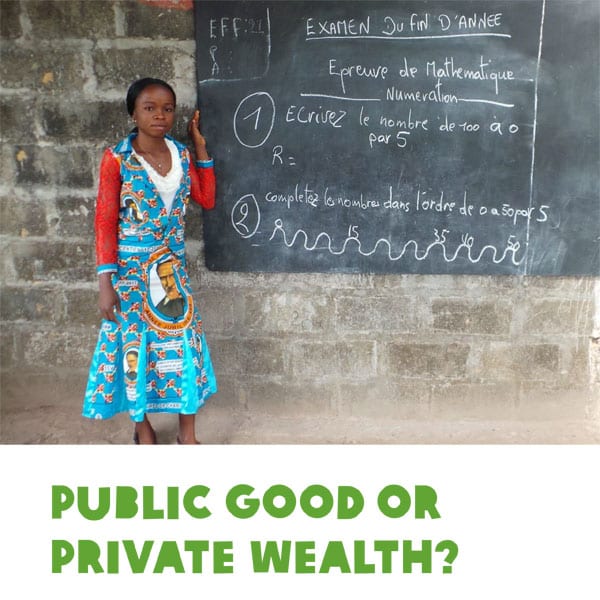 A new report from Oxfam, compiled by a 10-person team, finds the global wealth gap growing still greater. The revealed trend of increasing global economic inequality may surprise few, but the report also emphasizes, as Casey Quackenbush writes in Time, that “growing inequality is compromising the fight against poverty.”

“The size of your bank account should not dictate how many years your children spend in school, or how long you live—yet this is the reality in too many countries across the globe,” remarks Winnie Byanyima, executive director of Oxfam International.

The report was released just ahead of the annual meeting of elites at the World Economic Forum in Davos, Switzerland, that will take place January 22nd to 25th—a gathering that author Anand Giridharadas recently labeled “a family reunion for the people who broke the world.”

Billionaires, notes CNN’s Tami Luhby, now number a record 2,208 and “have more wealth than ever before.” According to Oxfam, billionaires’ fortunes climbed 12 percent last year, rising at a rate of $2.5 billion per day. As Oxfam noted last year, this continues a trend of the past decade. Between 2010 and 2017, billionaire wealth has increased by an average of 13 percent a year.

But not only that. Even as billionaires see their wealth rise, in 2018 the poorest half of humanity saw their wealth fall 11.1 percent. According to the report, while the bottom half of the world’s population had total wealth of $1.541 trillion in 2017, that fell to $1.37 trillion in 2018, a global decline of $171 billion. While one should be cautious about drawing conclusions based on a one-year data change affecting 3.8 billion people, as there is plenty of room for calculation error, it does seem clear that, at a minimum, the numbers indicate that global progress on reducing worldwide poverty is slowing down. Oxfam’s assessment in this regard is much more pessimistic than, say, the Gates Foundation last fall. In their report, the Oxfam authors detail their claims:

New evidence from the World Bank shows that the rate of poverty reduction has halved since 2013. Extreme poverty is actually increasing in sub-Saharan Africa. This new evidence also shows that much of humanity has barely escaped poverty, with just under half the world’s population—3.4 billion people—subsisting on less than $5.50 a day, which is the World Bank’s new poverty line for extreme poverty in upper-middle-income countries.

The importance of extending public services receives particular attention, which remain lacking in many countries. For instance, the Oxfam report notes that in sub-Saharan Africa, 37 percent lack running water and 65 percent lack access to electricity.

On a more optimistic note, Oxfam identifies some core principles that, if internationally adopted, could lead to reduced global poverty numbers. These principles are:

Some nations have taken positive steps. Three actions taken in 2018 that receive praise from the report’s authors are:

In a foreword to the report, Gro Harlem Brundtland, former prime minister of Norway, notes that Article One of the Universal Declaration of Human Rights says that, “All human beings are born free and equal in dignity and rights.” The report, she adds, is a “reminder of this principle, but also of the huge challenge that remains in turning these fine words into reality.”—Steve Dubb

More about: Corporations and InequalityNonprofit NewsPolicy 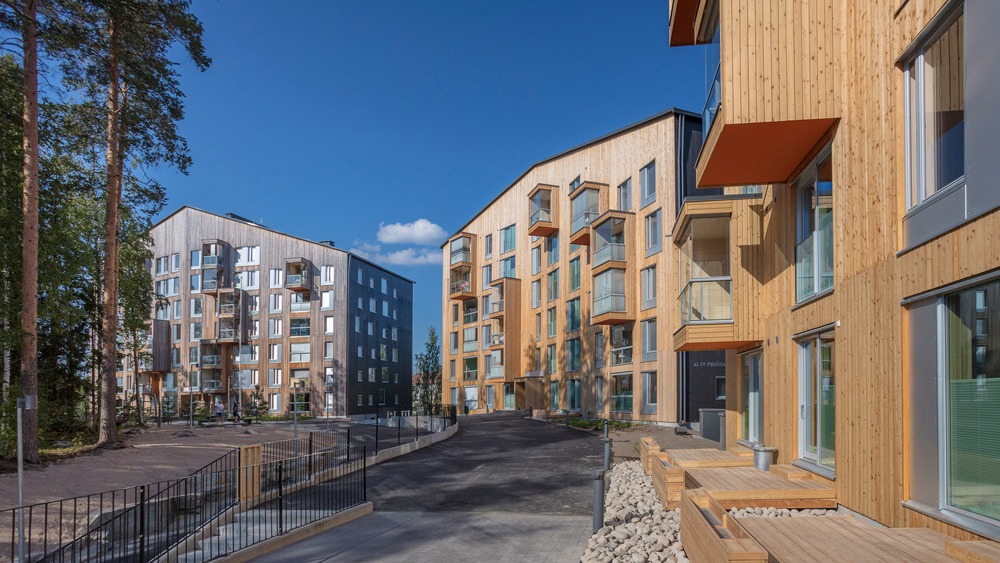