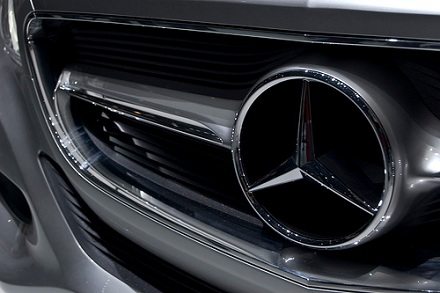 “If I sat down to write a fictional case study that was designed to wave red flags about an organization that is misusing its tax exemption for personal gain, this would be it,” says nonprofit financial expert Elizabeth Keating. Keating examined documents pertaining to the Falmouth, Mass.-based National Graduate School of Quality Management. Based on a recent investigative report from the Boston Globe, it seems as though Keating, who teaches at Boston College and Boston University, is not engaging in mere hyperbole.

If you’ve never heard of the National Graduate School of Quality Management, that’s probably because the school serves only 400 part-time students who are scattered across various locations throughout the U.S. Despite the school’s relatively small student base, its president, Robert J. Gee, took home a salary of $732,891 two years ago (the Globe compares this to a “nearly identical” compensation figure for the president of Tufts University, which educates some 5,500 students). An extremely generous salary is merely the tip of the iceberg, however, when it comes to the National Graduate School’s questionable expenditures. Among the laundry list of others, here are a few notable examples:

There are even more examples, but you get the point. In response to the Globe’s reporting, Gee stated that his compensation and benefits are comparable to those at other institutions but did not name any in particular. So where was the school’s board in the midst of all of this?
Massachusetts Attorney General Martha Coakley, who has said that the compensation and benefits “seem excessive,” has asked board members for answers. Board chair Thomas Kneaval reportedly won’t discuss the matter, but Scott Adams, who served on the school’s board from 2004 to 2007, has referred to the board as a “puppet group,” with Gee apparently acting as puppet master and dictating a “one-way conversation.”

It’s one thing to reward a valued executive handsomely, but until we hear some more cohesive defense from Gee, Coakley’s “seems excessive” characterization of this situation sounds to NPQ a bit like saying the Titanic’s maiden voyage “didn’t go perfectly.” In the midst of all this, the school was earmarking only about half of its expenses for providing services. The norm among Massachusetts’s colleges, Keating notes, is more like 80 percent. We suspect that the IRS may want to take a look at the National Graduate School of Quality Management’s practices and perhaps even its tax-exempt status. Situations like this one may be part of the reason why Massachusetts state representatives recently filed a budget amendment to place a cap on nonprofit salaries based upon the size of an organization’s budget. –Mike Keefe-Feldman