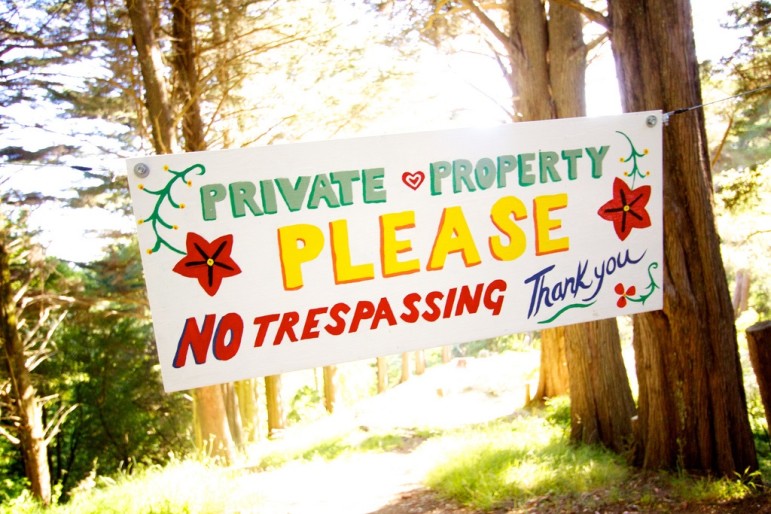 “Charter schools, which are public schools run by private groups, have received more than $760 million from state taxpayers since 2000 according to an Associated Press analysis of state Department of Education records. Schools can use the money for construction costs, rent payments, buses and even property insurance.

More capital money has gone to charter schools in Miami-Dade than any other county: about $179 million.

Yet charter schools in 30 districts have wound up closing after receiving as much as $70 million combined in such funding, the AP’s analysis showed. In all, more than $7.5 million went to almost 20 Miami-Dade charter schools that eventually shut their doors.

Taxpayers usually can’t recover the capital money invested in those schools because most of it has been spent on rent or leasing costs. The Department of Education reported it has taken back just $133,000 in the last three years from schools that closed.”

The issue is usually just seen as a question of where capital funds for charter schools should come from. Charter-school advocates view public funding for capital needs as a way to level the playing field with traditional public schools, who can issue bonds to support facility costs. “Banks don’t usually lend to charter schools,” said Lynn Norman-Teck, executive director of the Florida Charter School Alliance. “You can’t walk into Bank of America and say, ‘I have a good idea and I may have 100 kids show up.’ This capital outlay is the lifeline for some of these charter schools, especially the small independent ones.’”

Traditional public schools can turn to the bond markets for funding, but these borrowed funds must be repaid with interest (unlike money coming from the state). But as the Miami Herald article points out, “School districts argue they are also squeezed for construction money. Their capital budgets are largely tied up in debt, state funds have dwindled and the districts have had their taxing authority reduced. The Legislature caps how much school districts can levy, and during the recession, the state gradually lowered the tax rate for capital budgets.”

This is an important debate. If charter schools are to remain part of the public school mix, they must have access to appropriate facilities and equipment. But when there is a significant failure rate in the charter sector, the public should not lose sight of where its investment ends up. We know that the assets of traditional public schools remain public property. But all too often the story with failed charter schools is very different.

The Herald goes on to report, “Schools that got money include Miami’s Liberty City Charter, set up with great fanfare by Jeb Bush shortly before he ran for governor in 1998. Liberty City closed after eight years because of severe financial problems, but not before receiving $1.1 million in state capital funds.

Today, the building stands empty in a quiet enclave of El Portal that backs up to humming Interstate 95. In its last years on the campus, Liberty City Charter paid about $165,000 a year in rent, according to school-district documents. Property records show the building—which sports fresh, faint green paint and a sign that says “Principal’s Office” across the front door—remains in private hands.”

When legislatures draw up a poor framework for integrating charter schools into the public education system, and then combine that with inadequate oversight, the results are schools open to waste and abuse. In an editorial commenting on the Miami Herald/AP study, the Bradenton Herald captured the problem with our current approach: “These tuition-free public schools, run by private organizations, receive taxpayer money through the local public school districts and operate independently of those education systems. That freedom from oversight, weak business plans and the profit motive of charter-school management companies opens the door to abuses.”

If the goal of policymakers is not to enrich the operators of charter schools, then it is past time to fix the situation. — Marty Levine