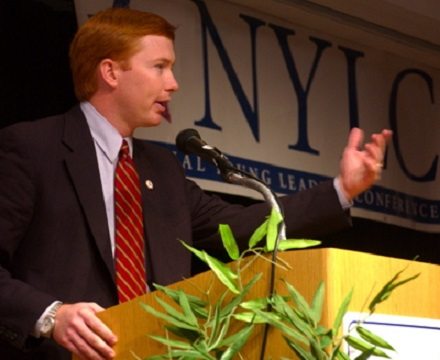 The Bradenton Herald quotes Putnam, whose duties include consumer protection, as saying that the changes “will help Floridians make more informed choices about the charities they patronize.” The paper says the proposed legislation will also give the state additional powers to regulate nonprofits and professional fundraisers.

“We are introducing a complete rewrite of Florida’s charity laws so that Floridians will be protected from having their hard-earned money go to deceptive charities, and Florida will not be a safe haven for bad actors from other states,” Putnam told the Herald.

The bill comes out of an investigative report entitled “America’s Worst Charities” by the Times and the Center for Investigative Reporting, which looked at thousands of charities that paid for-profit fundraisers, highlighting the “50 worst” that spent the most on such outside fundraising.

In a textbook example of the critical importance of nonprofits engaging policy makers in order to protect their interests and those of the communities they serve, the Florida Nonprofit Alliance has endorsed the proposal after providing input.

Current state law requires charities to register, but not much else; the Herald says that the proposed legislation is sweeping, and includes in its proposals:

The president of the United Way of Florida said he was glad to see the proposals to address conflicts of interest between some charities and professional fundraisers, as well as the huge uptick in fundraising that occurs whenever there is a disaster, while not creating “a bureaucratic challenge for legitimate charities.”

The measure increases fines for violations of state regulations, and would take effect July 1st if approved by the legislature and governor. Many nonprofit leaders say they welcome the reforms as a necessary step to protect the integrity and credibility of the industry.—Larry Kaplan