(Food) Justice for All

This week, a new exhibit was launched at the Cathedral of St. John the Divine in New York City. Curated by Kirby Gookin and Robin Kahn and titled “The Value of Food: Sustaining a Green Planet,” the exhibit explores the intersection of food, art, commerce, and the environment around a unifying motif of food justice. Works by participating artists are displayed within the inner confines of the Cathedral, as well as its surrounding gardens, and each theme (from water and soil to market, meal and waste) represents a particular facet of food production.

As expressed in the exhibit’s accompanying catalogue:

Food, unlike other constants like sex, war, work, death or religion, cannot be pushed aside or forgotten for more than a few hours. Food is political. We make laws about what children should be served at school, how animals should be raised, what crops should be subsidized, what foodstuffs imported and exported, how much labeling is required, and whether food stamp recipients should be limited to “nutritious” foods. Food, and especially the lack of it, has been a major force in history, sparking wars, revolutions, migration, invention and technology.

Two individuals in the forefront of the food justice movement were invited to kick off the exhibit at the Cathedral on Tuesday night through a discussion moderated by Tom Philpott, a food and agricultural correspondent at Mother Jones. Noted restaurateur and author Tom Colicchio and urban farmer Karen Washington spoke about the evolution of the farm to table movement and how small-scale models for sustainable food production can inform policies at the national level.

Washington, who recently retired after more than thirty years as a physical therapist, started the “Garden of Happiness” in an empty house across from her home in the Bronx in 1988. Before long, she was partnering with other community gardens around the city, launching a weekly farmers market and introducing urban dwellers to the joys and benefits of fresh produce. She told the audience that the tomatoes she planted in her own backyard “changed my world,” and spoke of finding her voice in 1998 when then-Mayor Rudolph Giuliani tried to auction off the city’s community gardens to developers.

Today, Washington, who received a James Beard Foundation leadership award last year, is part of Rise & Root Farm, a collective of farmers committed to increasing the number of people growing and eating good food. Her philosophy is a simple one: Everyone has a right to local, healthy and nutritious food. But she is adamant about the responsibilities individuals have to get involved with “feet on the ground” in the healthy food movement. “Families need to read labels,” she said. “They need to know whether there are actually strawberries in the strawberry shortcake they’re buying in the supermarket. I tell them, ‘If you can’t read the ingredients, don’t buy it.’”

Inspired by young people who she said are “sick and tired of being sick and tired,” she envisions a movement that will build on the Rise and Root Farm model, made up of local enterprises that can grow “slowly and intentionally,” focusing on quality and efficiency. As she put it succinctly, “No one is saying that we want a hand-out. What we’re asking for is a hand-in.”

More broadly, she sees a need for greater diversity in the agriculture industry itself, and would like to see an influx of new farmers and land maintained to grow the nation’s food. She believes agriculture needs to reclaim its rightful place in the public school curriculum and that it is incumbent upon all citizens to hold politicians accountable. She instructed audience members to know every one of their elected representatives “all the way up to the White House.”

Like Washington, Tom Colicchio believes that while the food movement has historically been viewed as elitist and exclusionary, democratization is occurring, particularly around things such as child nutrition, food safety and labeling. And while Washington is focused on growing a movement and building skills and self-reliance at the local level, Colicchio is keeping his sights aimed squarely at lawmakers. “We don’t have a national food policy,” he said incredulously at one point in the conversation. “Let’s let that sink in.”

Colicchio comes by his passion honestly. While known by most of the country as the head judge on Top Chef with a string of successful restaurants, he shared with the audience that his mother had the biggest influence on his beliefs about food. “She was a ‘lunch lady,’ who didn’t want to retire when she could have because she was too busy fighting to get fruits and vegetables into her kids’ meals.” Before it became part of the country’s collective consciousness, his mother was touting the benefits of a diet lower in salt and sugar and higher in whole grains.

“As anyone who works with children knows, when kids are hungry, they’re irritable, they can’t focus on learning.” He pointed to the Healthy, Hunger-Free Kids Act signed into law by President Obama in 2010 as the kind of policy making that is needed to offset the efforts of the large agricultural companies spending millions of dollars lobbying Congress “to make sure they get their piece of the pie.”

According to both Colicchio and Washington, it is a lack of political will and a caving in to corporate interests that have resulted in 48 million individuals presently living in food insecure households. It is what inspired Colicchio to co-found Food Policy Action in 2012 to hold legislators accountable on votes that have an effect on food and farming. The organization publishes scorecards about food legislation being considered by Congress and how members vote on issues such as animal welfare, food and farm labor, food transparency and the effects of food production on the environment. Scorecards reflect the consensus of top food policy experts who select the key food policy votes each year.

“Make no mistake,” said Colicchio. “We’re fighting this war against giant companies who want to crush this movement.”

In response to a question about restaurant labor, Colicchio cited groups such as Restaurant Opportunities Centers United that are working to improve wages and conditions for the nation’s farm labor and restaurant workforce. “My advice to consumers is, ask questions, go into restaurants and look around. Who’s in front of the house? Who’s in the back? Are workers being treated fairly?”

Ultimately, both Colicchio and Washington are looking for a national food policy that lays out a plan for a system that’s equitable and can once and for all wipe out hunger in this country. “This is not one of those intractable problems, like peace in the Middle East,” said Colicchio. “We can do better. We can fix this.”—Patricia Schaefer 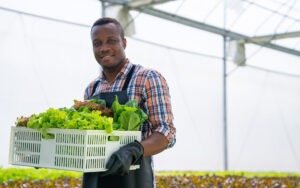 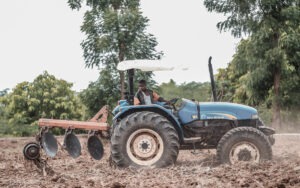 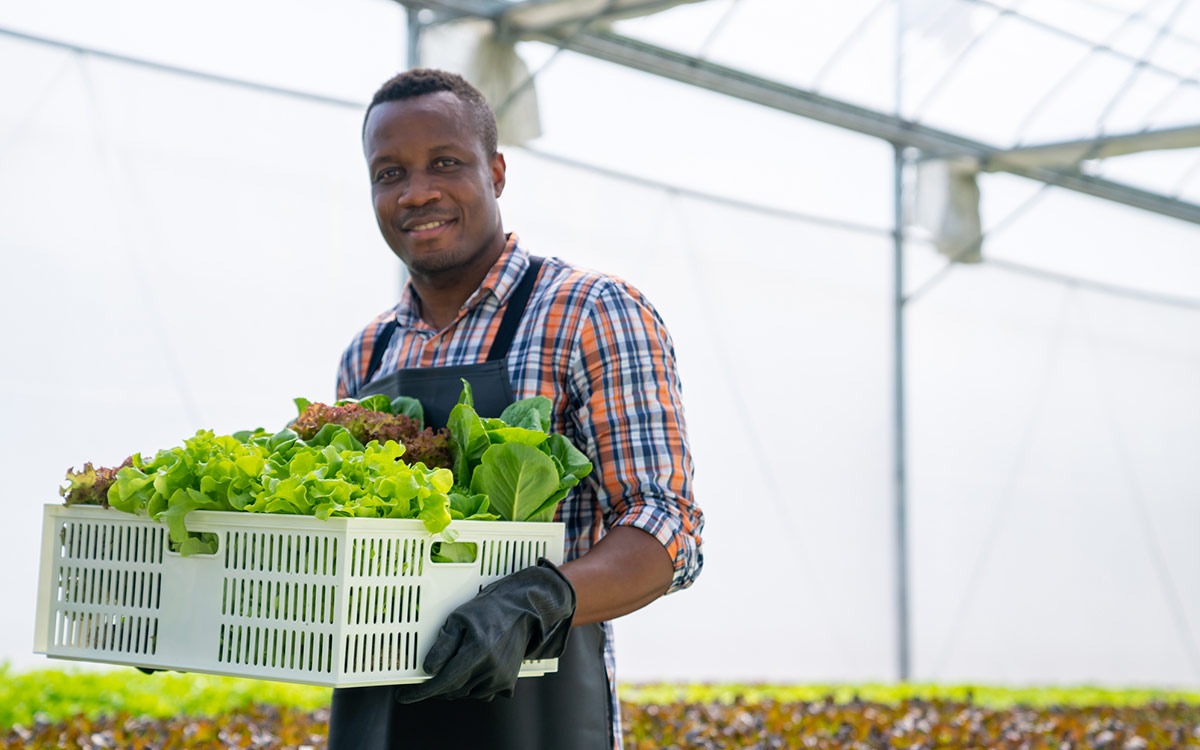 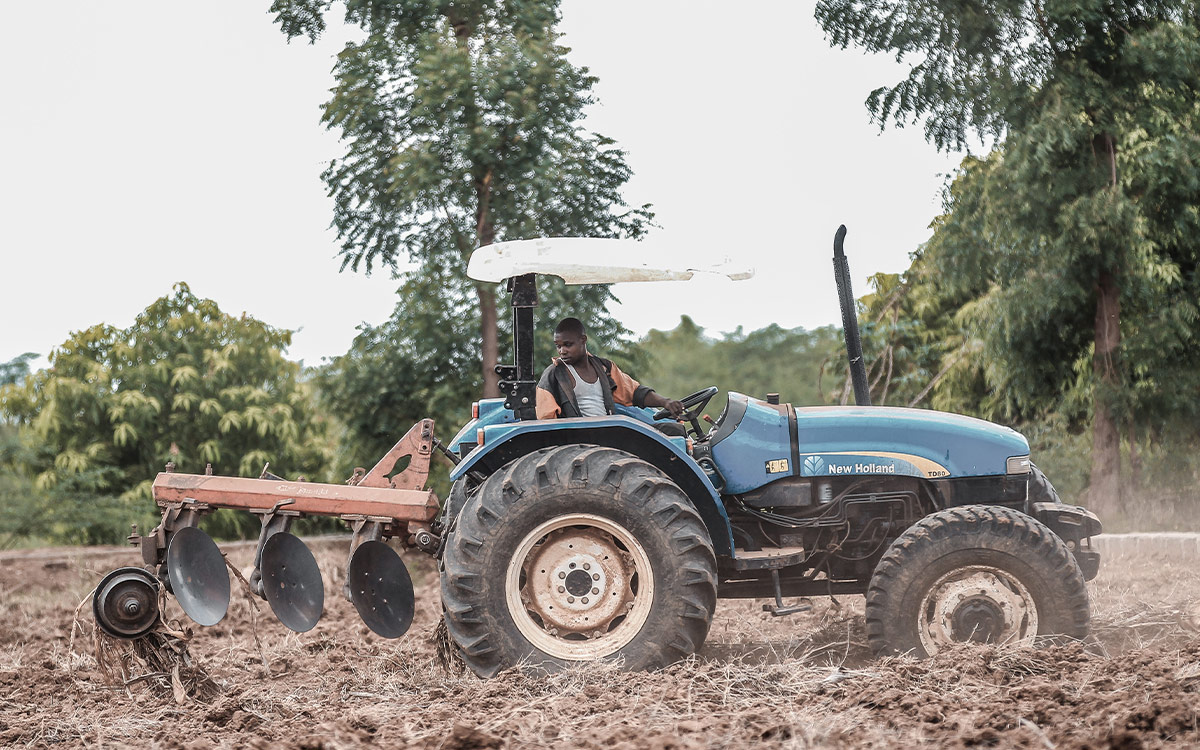 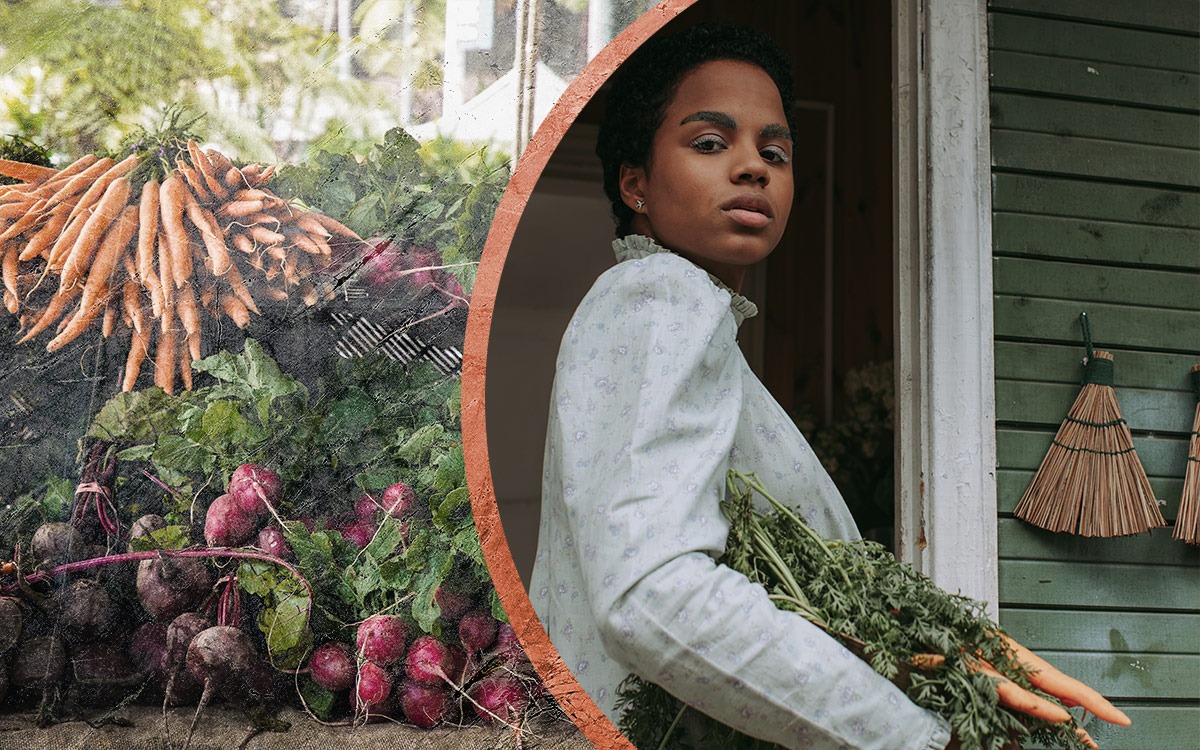