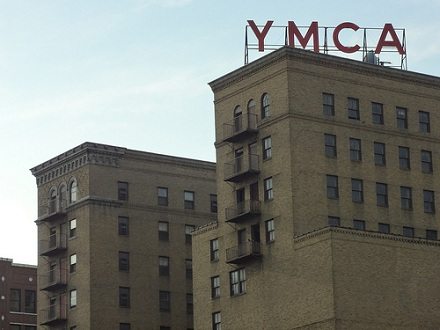 Four YMCAs in the Chicago area are closing down, with reasons for the closings varying from one location to another. According to this Chicago Tribune article, the Lake County Family YMCA pointed to a falling membership rate and financial difficulties in explaining why it is closing facilities in Waukegan and Vernon Hills. The YMCA of Metropolitan Chicago’s Austin center on Chicago’s west side attributed its closing to a similar membership problem as well as facilities in need of repair.

In Chicago’s west side, Rev. Ira Acree responded to the closure announcement, saying, “It’s egregious in a time like this to consider removing a safe haven or any place of refuge for youth…This is a red flag for me. Our community has dealt with a lot of blows. This does not help us stem the tide of violence.” In Vernon Hills, resident Rich Viviano told the Chicago Tribune, “There’s day care here. I can’t even imagine what those people are going through…It’s going to be a huge loss for the community as a whole.”

The Lake County facilities were reportedly trying to cope with $6 million in debt from a 2007 refinancing while contributions have fallen by 30 percent since 2008. It would be easy to chalk all of this up to the recession, but are other factors also at play? Earlier this year, NPQ noted the closing of the YWCA of the Greater Triangle in North Carolina, a closure which was given a proper autopsy by the Philanthropy Journal’s Ret Boney. A similar undertaking is warranted in Chicago so that other YMCAs might be able to learn how to avoid a similar fate. –Mike Keefe-Feldman