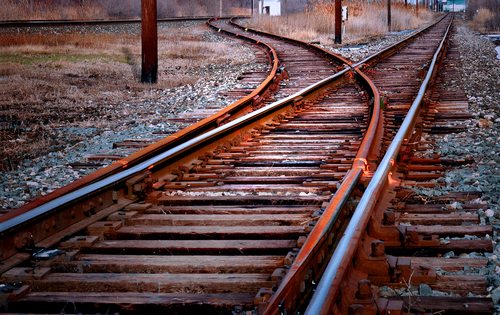 There is often a courtship period when two nonprofits are considering a merger, but it’s not usually so long as it was in the case of two nonprofit theater groups in Richmond, Va. The Barksdale Theatre and Theatre IV recently announced that they would merge to form one entity, the Virginia Repertory Theatre. The courtship began some 11 years ago, when the Barksdale, which was founded by six actors from New York City, found itself in a shaky fiscal position. At the time, Theatre IV’s board took over management of the Barksdale, but the two entities were still very much separate in terms of their “books, budgets, boards and even their seasons,” Richmond BizSense reports.

The merger reportedly “wasn’t an easy sell to the boards of the two theaters” but after some fundraising and branding studies, the two nonprofits found that joining forces would create “a more efficient and sustainable nonprofit structure, eliminating duplication and positioning us for national funding,” according to Managing Director Phil White.

It sounds as though the two theaters will be a nice complement to one another, as the Barksdale has featured more performances geared toward adults while Theatre IV has placed an emphasis on plays for kids and families. Each of the two is well established in the community, with the Barksdale founded in 1953 and Theatre IV founded in 1975.

Nonprofit mergers of this sort can often be contentious or painful experiences, but in this case, it appears that the amount of time that the merger ultimately took may have helped in smoothing out such rough patches. As Bruce Miller, who will be the artistic director for the Virginia Rep when it begins operating in merged form on July 1st, puts it, “We had an 11-year honeymoon and finally we reached the point where everyone trusts and loves each other and agrees that neither mission is going to take a back seat.” –Mike Keefe-Feldman