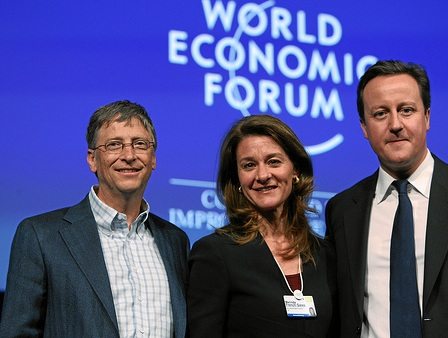 Though charter schools have been operating for about 20 years, Don Shalvey, a Gates Foundation deputy director, isn’t surprised by the continued tense relationship between charters and traditional schools: “It took Microsoft and Apple 10 years to learn to talk. So it’s not surprising that it took a little bit longer for charters and other public schools. It’s pretty clear there is more common ground than battleground.” That tension naturally arises out of the competition for public dollars and the most driven families and students. These grants are meant to incentivize schools to find common ground beyond surface level collaboration and to share best practices, ultimately, it is hoped, guaranteeing that all students in the district obtain a high-quality education. The District-Charter Collaboration Compacts help support and scale:

New York Times writer Motoko Rich cites Nina Rees, the president of the National Alliance for Public Charter Schools, who is optimistic about the Compacts’ possibilities. As much of the focus of the Times article is on the dynamic between traditional public schools and charter schools that are also part of the public school system, it’s important to note that some Gates compacts (such as those in Boston and Philadelphia) also involve private and religious or parochial schools. Adding a layer of complexity to the dynamic, there are tensions between the charters and parochial schools, as the latter have sometimes lost students to the former. The notion of mixing religious schools into this picture is contentious; in New Orleans, for instance, the state’s school voucher plan, which benefitted private religious schools, was ruled a violation of the state’s constitution.

The other major tension that the compacts must navigate is the desire for common metrics. A recent report from the National Association of Charter School Authorizers suggests that 900 to 1,300 of the 5,600—or somewhere around one in five—public charter schools in the U.S. should be closed due to their consistently poor performance. But unlike public schools and parochial schools, which do get closed when failing, it is a rarity for charters to close. The compacts face the challenge of putting traditional, charter, and parochial schools on something close to an equal footing if they are going to address concerns such as common teacher training standards. –Leah Lomotey-Nakon