Georgia “Bans the Box” on State Employment Applications for Ex-Offenders 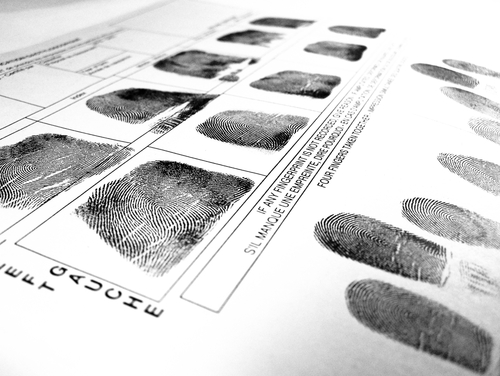 Georgia became the latest state to prohibit state agencies from considering a prospective applicant’s criminal record in the hiring process. Governor Nathan Deal signed the executive order, aimed specifically at those applying working at state agencies. Georgia joins 13 other states that have adopted the policy, including Massachusetts, Nebraska, New Jersey, and Hawaii. Nearly 100 cities around the country also have a similar policy.

In a report to the state assembly last January, the Special Council on Criminal Justice Reform for Georgians recommended the state adopt the policy. Under this new “Ban the Box” policy, referring to the questions on job applications asking an applicant to disclose whether he or she has a criminal history, state agencies would not be able to disqualify an applicant due to a record. As such, unlike other states like California, New Jersey, and recently Minnesota, the policy would not apply to private employers. The policy would also not apply to certain “sensitive governmental positions,” such as prison or security guard, where the questions would still be applicable.

“‘Ban the box’ is a policy intended to improve public safety, enhance workforce development, and provide increased state employment opportunities for applicants with criminal convictions on their records by removing the criminal history related questions from the initial stage of the state employment application process,” says the executive order. “Such policies allow returning citizens an opportunity to explain their unique circumstances in person to a potential employer.”

The “Ban the Box” policy has found both institutional and federal support. The National Employment Law Project indicates that the policy does have a real effect on helping offenders successfully reintegrate into society, easing some of the financial barriers of reestablishing a life following incarceration. With nearly 1,300 Georgian offenders reentering communities, there is the potential for significant impact. The federal Employment Opportunity Commission also recommended that employers remove questions pertaining to an applicant’s criminal background back in 2012. A recent project in Texas by nonprofit attorney Kent McKeever similarly advocates that employers in the Waco area reconsidering their own hiring practices toward ex-offenders.

Hawaii, which instituted the policy back in 1998, has had time to understand the impact of the ban in its communities. According to a study from last year through the Southern Criminal Justice Association, “A criminal defendant prosecuted in Honolulu for a felony crime was 57 percent less likely to have a prior criminal conviction after the implementation of Hawaii’s ban the box law.” In other words, felony reoffending was reduced after the law was put into effect.

Part of the effect of the law has been diminishing the social stigma of a criminal offender reentering society. The study explores whether the stigma of being a “criminal,” which could be perpetuated by discriminatory hiring practices, could in fact intensify criminal activity. This discrimination is compounded when issues of race are also taken into account.

As seen with the case of Juan Morales, the ex-convict who inspired Kent McKeever’s project helping ex-offenders reintegrate into society, there is a detrimental effect on both society, which suffers economically, and the ex-offender who is unable to contribute because of discriminatory practices.—Shafaq Hasan