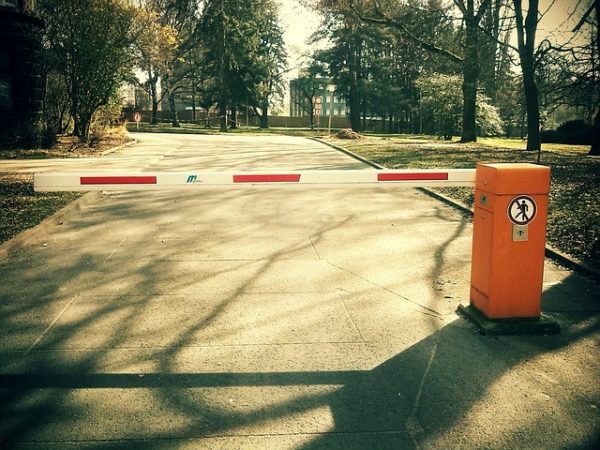 In January 2015, when the year’s Oscar nominees were announced, people were so outraged at the lack of diversity in Oscar nominations that the hashtag #OscarsSoWhite was created on social media. Well, it seems it is now time to create a new hashtag: #PhilanthropySoWhite

The nonprofit industry has acknowledged its lack of diversity for some time, but in spite of that, it has done little to change. In 2007, Diversity in Philanthropy Project (DPP) started a three-year campaign whose purpose was to increase foundation diversity and inclusion. Throughout the campaign, DPP worked closely with several regional associations of grantmakers to help develop programs and strategies. They partnered with the Council of Michigan Foundations and developed a knowledge symposium on diversity and inclusion that was attended by more than 75 field leaders. Further, DPP provided technical assistance for the development of CMF’s five-year diversity plan, a model for replication by other regions.

But how much progress has really been made? NPQ spoke about this in 2014, reporting that diversity in foundations had actually decreased rather than increased. A report from the Association of Black Foundation Executives revealed that statistics on blacks as foundation CEOs and foundation trustees had not shown growth in recent years, and the number of black professional staff and black program officers in grantmaking organizations had actually decreased. They conducted exit interviews and found that many black professionals in the field “do not believe they have real opportunities for meaningful leadership roles in the field, although they do see some general progress as staff at grantmaking institutions.” The report also went on to say:

Many Black philanthropic professionals in grantmaking institutions are concerned that rather than expanding the number of diverse professionals on staff, foundations may simply be reallocating or opening up their “designated minority” positions to other groups.

This assessment is backed up by even more data released in 2014 by D5, a coalition started in 2010 to promote philanthropy’s diversity, inclusion, and equity. Forbes recently reported on a 2014 D5 study that found U.S. foundation program staff to be 77 percent female while trustee boards have just 38 percent female members. The study shows that over 90 percent of foundation presidents/CEOs and trustees are Caucasian, even though around 35 percent of American’s population is not.

So, what can we, as nonprofit professionals and philanthropists, continue to do to address this problem? We mentioned some strategies under discussion earlier this year, which included creating or contributing to diversity pipelines by being proactive in creating opportunities through fellowships, internships, and outreach efforts, as well as collecting and disseminating diversity data about the compositions of staffs and boards and making it transparent to the community.—Alexis Buchanan