At NPQ, we have written about Bennett College’s inspiring campaign to rebuild its finances, keep the 146-year-old school alive, and set forth a vision for its future. To date, Bennett has raised $9.5 million and organized a national committee to plan for long-term rebuilding. But as Kurtis Lee and Jaweed Kaleem remind us in the Los Angeles Times, Bennett is hardly the only one of the nation’s 102 HBCUs (historically black colleges and universities) to face challenges.

As Lee and Kaleem explain, “Desegregation, along with a more recent push for diverse recruits among non-HBCUs and growing incomes among black families, has made historically black colleges and universities a less common option for African Americans.”

They add, “Fifty years ago, 90 percent of black postsecondary students attended historically black schools. In 1990, it was close to 17 percent. Today, around nine percent do.”

These numbers are less dire than they sound because of the longtime university enrollment boom. Even as the “market share” of HBCUs declined, their total enrollment continued to climb. National enrollment at HBCUs peaked in 2010 at about 326,000 students, a year in which total US collegiate enrollment (including two-year schools) was 21 million.

But the past seven years have seen some entrenchment. Total collegiate enrollment in 2017 was only 19.8 million, which represents a 5.7 percent decline from 2010. HBCU enrollment has dropped a bit faster, falling to 298,000, which represents an 8.6 percent overall decline during the same period.

Three HBCUs have closed since 2000, report Lee and Kaleem. The remainder have persevered, but about a quarter have faced serious financial challenges over the past decade.

Of course, this also means that the majority of HBCUs are in better shape. And some are thriving. Just last year, Spelman College was the beneficiary of a $30-million donation, the largest ever in its history. Many HBCUs also have prominent alumni. As Lee and Kaleem point out, HBCUs “have educated legions of black artists, business leaders and politicians. Spike Lee attended Morehouse. Oprah Winfrey went to Tennessee State. Jesse Jackson graduated from North Carolina A&T. Thurgood Marshall had degrees from Lincoln and Howard.”

Building stronger HBCUs will be a challenge, but HBCUs also have a lot of assets to build on. For instance, Janelle Williams, a visiting scholar at the Penn Center for Minority Serving Institutions at the University of Pennsylvania, notes that black students at HBCUs often outperform black students that attended predominately white institutions. For instance, black students at HBCUs are more likely to go on to graduate school than those who attend other schools, Williams said.

HBCUs are often invaluable for students who come from low-income families. A study released last year by Ray Franke of the University of Massachusetts at Boston and Linda DeAngelo of the University of Pittsburgh found that black students at HBCUs were more likely to graduate within six years than black students at predominantly white institutions. And this is true even though HBCU students are typically poorer than their non-HBCU counterparts, as this data, reported by Jim Schaffer in NPQ back in 2016 based on a United Negro College Fund study, makes clear:

In their article, Lee and Kaleem asked students why they chose HBCUs. One, Pilar Hughes, said, “When else in life will you be able to be in an all-black setting working toward a common goal—getting a degree? That was a question I thought about a lot….The country is run by white people. I wanted the experience—at least for my education—to be one that is exclusively black.”—Steve Dubb 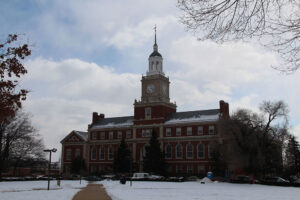 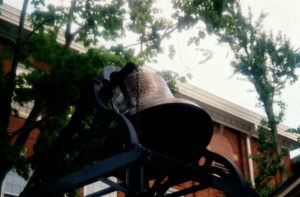 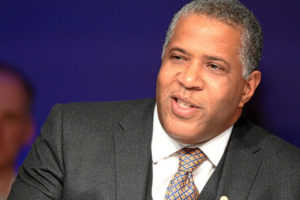 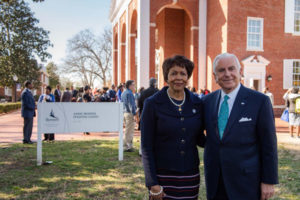 Bennett College: A New Form of Stakeholder Save for a Nonprofit Institution 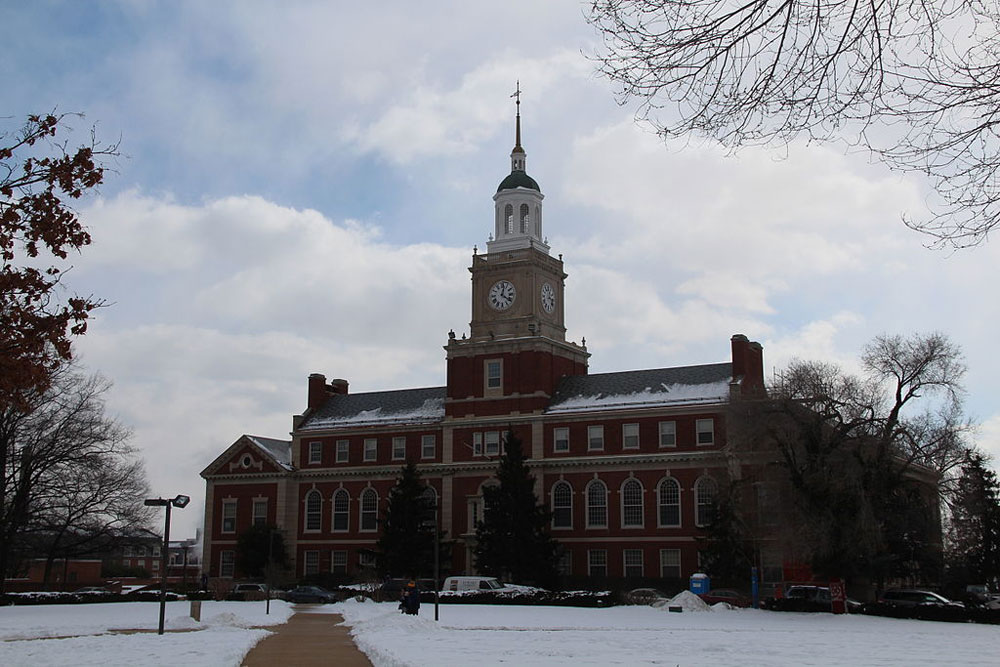 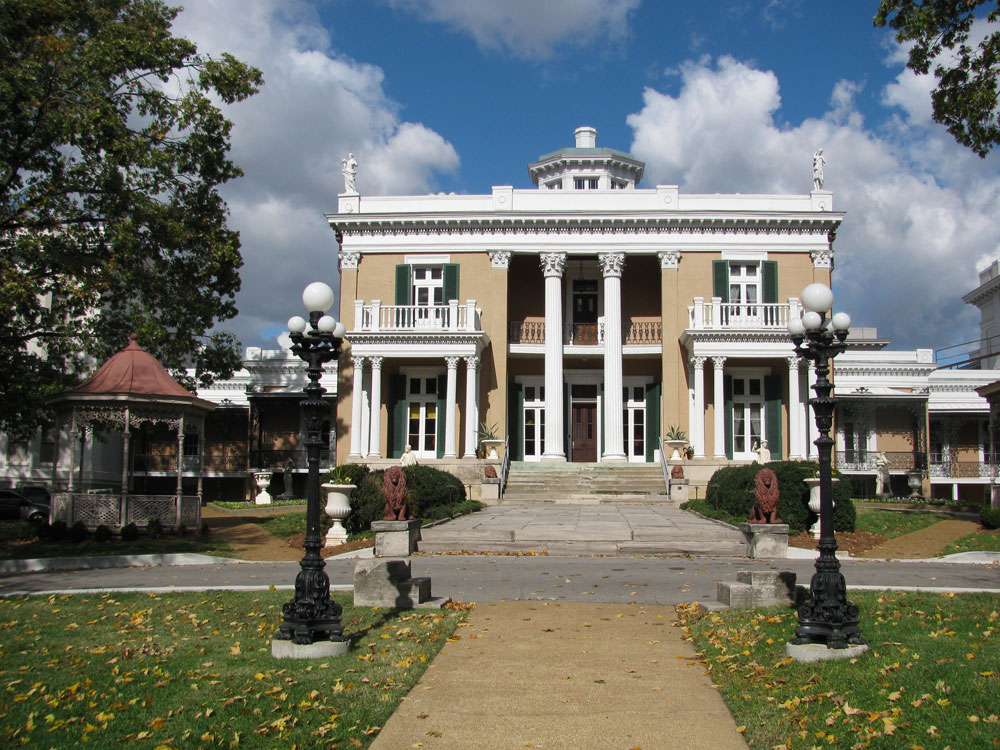 Two Students and a Teacher Get a Court Date to Review...