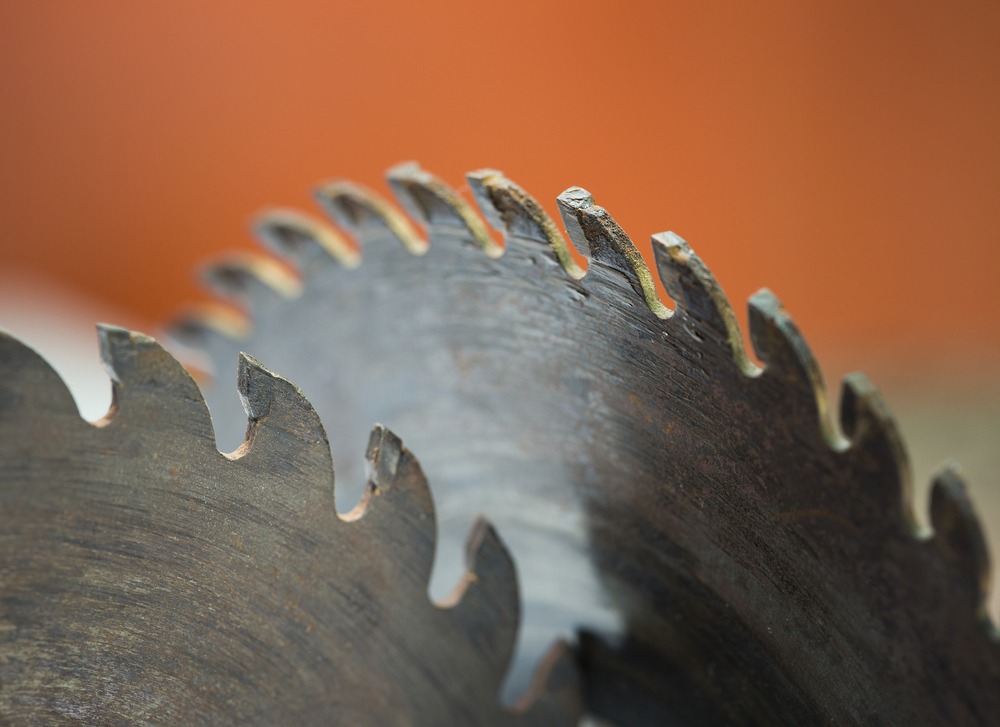 Nonprofits can run into a buzzsaw of opposition from local residents for very worthwhile projects if they fail to make sure they have community support. Sometimes that can get very messy, resulting not only in a permitting dispute, but a full-blown legal confrontation and a sideshow of high-pitched political rhetoric.

This classic example comes from Mendocino County, California, where a judge denied a request by those who opposed the conversion of a 123-year-old hotel in downtown Fort Bragg into combined offices for a homeless agency along with short-term housing for the needy. The local Press Democrat reported that the judge did not grant a preliminary injunction to stop the controversial project while a lawsuit filed against it makes its way through the courts, and his comments indicated that the suit filed against the city and the project nonprofit “is weak.”

The lawsuit is the latest of several challenges to the project – including a recall effort against the city’s mayor, who supports it, and a proposed ballot measure that would retroactively prohibit social service facilities in Fort Bragg’s historic business district. The agency, which provides homeless, mental health and drug rehabilitation services, plans to convert the vacant hotel into offices, and turn five rooms into transitional housing, calling it “a good location.”

Opponents, including over 1,200 people who signed a petition against the plan, say the location, in the center of the business district, is inappropriate. They cite the usual complaints, such as inadequate parking and lack of disabled access. They would like to see the hotel, closed for the past five years, preserved as a hotel, restaurant, and bar.

Their lawsuit contends that the project doesn’t comply with the city’s zoning, that an environmental impact assessment is needed; and that the nonprofit is overpaying for the project. They also told the Press Democrat that they are not giving up, calling the dispute “a fundamental failure of democracy at the local level.”

The city manager said the ruling clears the way for a $1.2 million grant for the renovation project to move forward. The judge set a trial date for October.—Larry Kaplan