If current US laissez faire policy with respect to antitrust, maintained with bipartisan support for decades, continues, the “Big Four” tech companies and perhaps a “handful of others” could control 30 percent of the world’s gross economic output by 2030, according to a new report from the US House Judiciary Committee.

Didn’t hear about that? Well, sometimes the most important things in Washington happen far from the media eye.

For 16 months, the Judiciary Committee in the US House of Representatives has been investigating the business practices of the nation’s leading tech companies—Google, Facebook, Amazon, and Apple especially. While some of the hearings that called on tech titans to testify made a momentary media splash, most of the committee’s work has occurred in obscurity.

It is probably not surprising that a dense report released in October in the midst of an election campaign has gotten modest coverage. But the committee’s report might prove to be significant. As Cecilia Kang and David McCabe, writing for the New York Times, point out, the committee majority’s 449-page report not only found that Amazon, Apple, Facebook, and Google had exercised and abused their monopoly power, but “called for the most sweeping changes to antitrust laws in half a century.”

In the foreword, the report authors note, “Nearly a century ago, Supreme Court Justice Louis Brandeis wrote: ‘We must make our choice. We may have democracy, or we may have wealth concentrated in the hands of a few, but we cannot have both.’ Those words speak to us with great urgency today.”

Antitrust enforcement, in fact, has become basically nonexistent. The report’s authors point out that “since 1998, Amazon, Apple, Facebook, and Google collectively have purchased more than 500 companies.” How many of these acquisitions did the feds block due to antitrust concerns? Zero.

This is despite blatant examples of market abuse like the following, which led to one of those 500-plus acquisitions. As the committee reports…

Documents produced during the investigation revealed that Amazon had been willing to lose $200 million in a single quarter in order to pressure Diapers.com, a firm it had recognized as its most significant rival in the category. Amazon cut prices and introduced steep promotions, prompting a pricing war that eventually weakened Diapers.com. Amazon then purchased the company, eliminating its competitor and subsequently cutting back the discounts and promotions it had introduced.

What to do? The committee offers a large number of recommendations, some of which are summarized below:

In a statement, Representative Jerrold Nadler (D-NY) and David Cicilline (D-RI) contend that the “investigation leaves no doubt that there is a clear and compelling need for Congress and the antitrust enforcement agencies to take action that restores competition.” Representative Pramila Jayapal (D-WA) emphasizes the stakes: “With no restrictions of tech companies to own and compete on their own platforms, which are the only options for so many small businesses, it takes away any real sense of competition.”—Steve Dubb 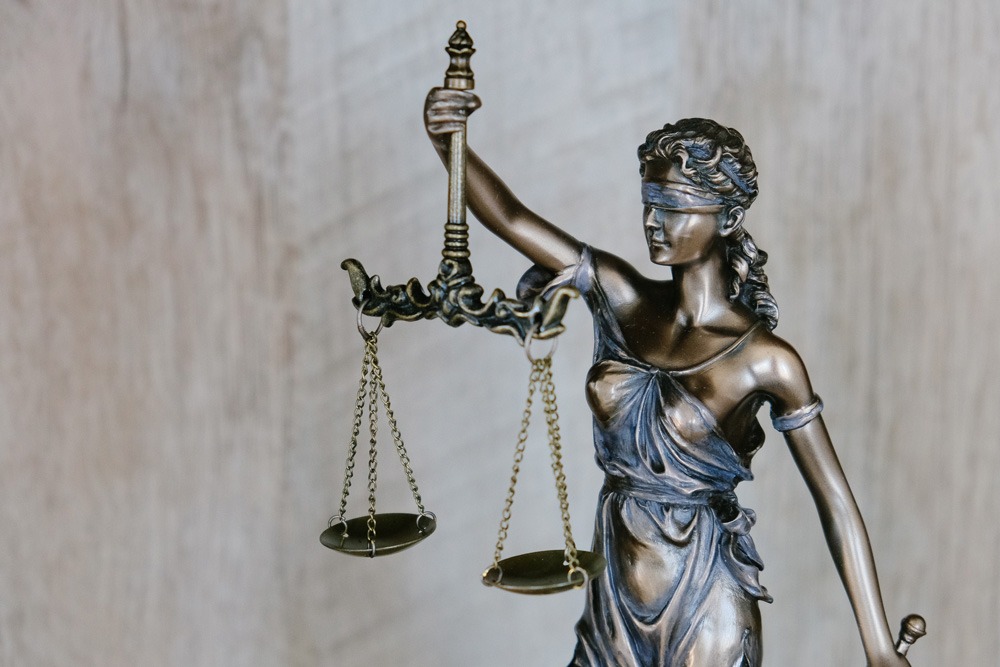