On April 5, 2021, New America’s Open Technology Institute and the Johns Hopkins Center for Civil Society Studies, which I direct, released a joint proposal in which we make the case that the nation needs to invest a portion of the windfall proceeds from recent and anticipated auctions of public airwaves to seed a new Digital Futures Foundation dedicated to addressing digital equity gaps in education, telehealth, access to government services, and other critical areas.

This proposal is based on a concept I have dubbed “Philanthropication thru Privatization,” or “PtP,” which involves the formation of endowed charitable foundations out of the proceeds of transactions in which a private, for-profit business acquires ownership or control of assets that the government formerly owned, regulated, or substantially subsidized.

Over 650 such PtP foundations have been identified around the world, including at least 240 health conversion foundations in the US created from the assets of pre-existing, tax-exempt nonprofit hospitals and health insurance organizations when these entities were converted into for-profit businesses. Multiple types of assets have been used to seed PtP foundations, including state-owned enterprises, debt swaps, royalties from regulated industries like lotteries, recovered stolen assets, and penalties for corporate misdeeds.

What does this have to do with digital equity? As it happens, quite a bit.

First, the asset: proceeds from government auctions of airwave frequencies, or spectrum, represent one of the nine asset classes that have lent themselves to such PtP transactions. These auctions essentially privatize the air, or at least the airwave spectrum frequencies in it, by auctioning off portions of it to private companies. And because of skyrocketing cellular network usage and the development of a whole new “5G” cellphone technology, the demand for spectrum has ballooned, creating huge windfall returns from spectrum auctions.

You might be forgiven for not noticing this amid a pandemic and a historic uprising against anti-Black police violence, but just this January an auction of digital spectrum licenses generated over $80 billion in proceeds. Additional sales of at least $50 billion more are expected in the coming months or years. Under the Federal Communications Act, these funds are routinely dumped into the federal general fund, where they are promptly lost from view, rather than being used to address the significant inequities in our digital system.

While these digital inequities have long been recognized, the COVID-19 crisis has thrown them into sharp relief and added urgency to their elimination. For one thing, the crisis has demonstrated how critical broadband access, like electricity before it, has become for every aspect of contemporary life, from education and remote work to health care, public safety, commerce, communication, social interaction, and much, much more. But this has only intensified the unfairness of a digital structure that effectively denies internet access to tens of millions while channeling investment into ever faster and more expensive private internet connections for those able to pay.  Hence, personal video games and digital entertainment are ubiquitous, even as innovative applications for telemedicine, education, access to government services, digital literacy training, and other beneficial uses lag badly behind.

Under these circumstances, the current practice of dumping the proceeds of spectrum auctions into the general federal budget no longer makes sense. Rather, we suggest that the nation should apply the PtP concept and devote a significant portion of recent and forthcoming spectrum auction proceeds to endowing a Digital Futures Foundation that will enhance the usefulness of digital access for all.

But won’t President Biden’s infrastructure plan end these digital inequities? Why do we need additional resources? And why create a foundation?

It is true that Biden’s infrastructure plan would devote $100 billion to broadband. But even if this proposal survives in Congress, the package addresses only two of the three legs of the digital inequity stool: expanding digital access by building out digital infrastructure and promoting digital affordability by subsidizing digital cost. Largely missing, however, is a strategy and resources for addressing the third leg of this stool—enhancing digital usage by closing the serious gaps in public-serving digital applications and training needed to put the access and affordability to use. As New America’s Michael Calabrese noted in the press release announcing our joint proposal, “Getting everyone online will not solve the equally critical challenge of improving the public-purpose applications and training needed to enable full digital inclusion.”

It is these latter objectives that our proposal seeks to achieve by tapping into the resources generated by the windfall proceeds of frequency auctions and using them to endow an independent, private, charitable foundation. Experience in this country and around the world provides strong evidence that such an institution would best have the flexibility, research focus, long-term time perspective, ability to engage other partners, and strong public-benefit orientation that this task will require.

By contrast, these attributes are far less evident in the existing institutional structures in the broadband arena. The major private holders of broadband spectrum licenses lack the incentives or expertise to promote digital inclusion or to develop best-in-class public-benefit applications, which are likely to be less profitable than their commercial applications. The Federal Communications Commission (FCC), which oversees spectrum auctions and the broadband system, is legally focused on sustaining a vibrant and competitive broadband service sector and has no particular expertise or authority for developing public-purpose applications, tools, or training resources. Nor does the option of establishing a trust fund within the government offer a reliable way forward. Legislatures have a habit of raiding such funds for other purposes once political fortunes or priorities change, as was starkly demonstrated in the disappointing experience of the state-run funds established to curtail tobacco addiction in the 1999 Tobacco Master Settlement Agreement.

Fortunately, the policy environment for a Digital Futures Foundation is now more receptive than ever before. The pandemic has made affordable access and improved public-benefit uses of the country’s digital system a top priority. In addition, in 2012 Congress established a precedent for using auction revenues for a public-policy priority, setting aside $7.5 billion to create FirstNet, an interoperable communications network for use in disasters.

More recently, legislative proposals to dedicate a portion of the proceeds of a recent spectrum auction to a general “Digital Divide Trust Fund,” were introduced by leading senators from both parties. Significantly, moreover, a virtual replica of the proposal being proposed here has been established at the state level in the California Emerging Technology Fund created to address digital inequities, seeded by funds the California Public Utilities Commission mandated two cell phone companies to pay to offset any ill effects from their merger. Finally, the auction authority of the FCC is up for renewal in 2022, opening a convenient opportunity to authorize the recycling of auction revenue back into the digital system to promote greater equity and expanded public purpose uses.

The enormous equity gaps in America’s increasingly vital digital system present a serious challenge. Fortunately, the PtP concept of a foundation seeded with spectrum auction sale proceeds offers the country a sensible path to address this challenge—to put in place, in the form of a foundation, a reliable vehicle to address the public-use gaps that exist, backed by a meaningful financing strategy to sustain its activities. Now is the time to seize this option and begin investing the proceeds that broadband auctions generate in a Digital Futures Foundation that will help foster digital public goods and the skills to access them, and thus open our digital future more fully to all. 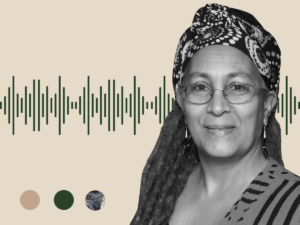 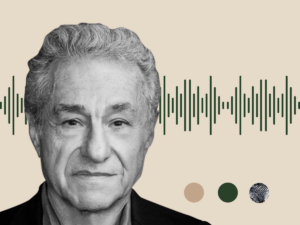 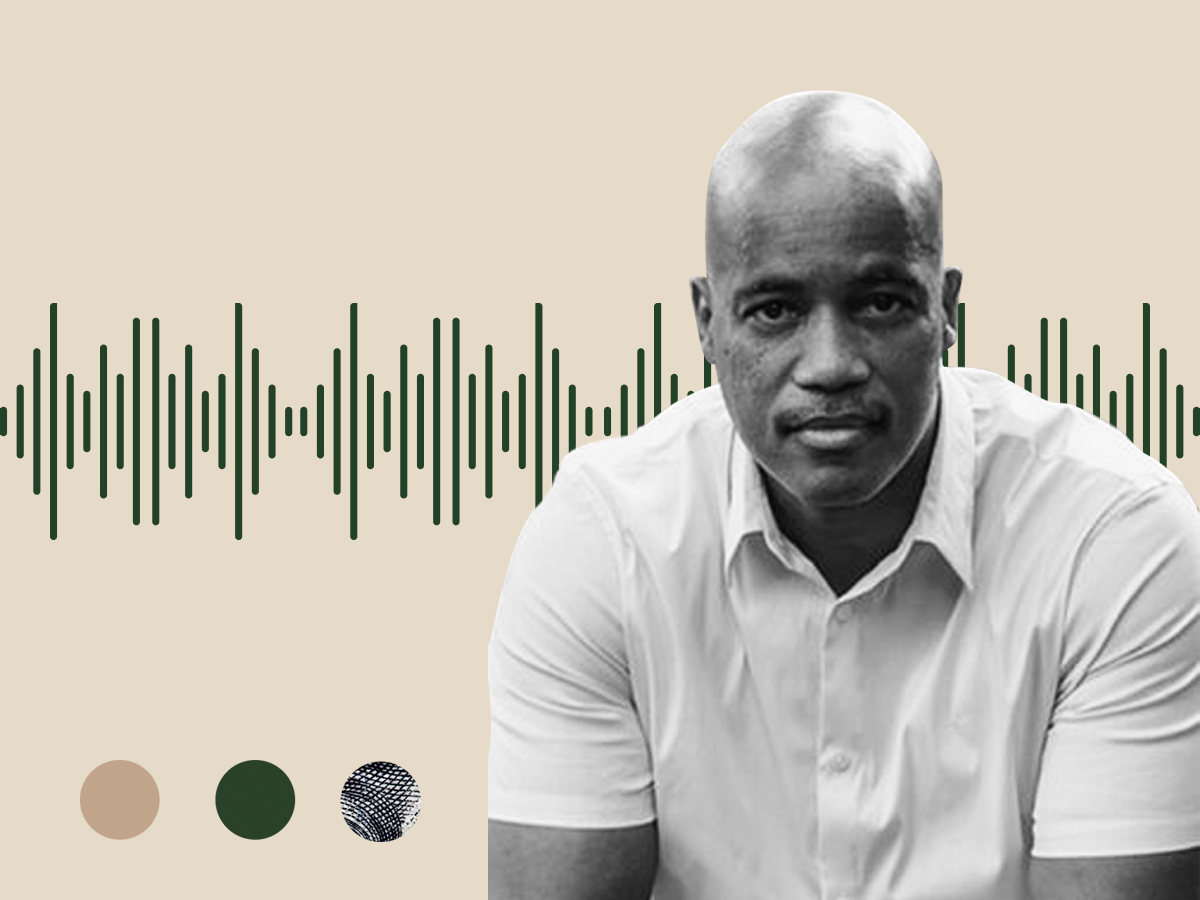 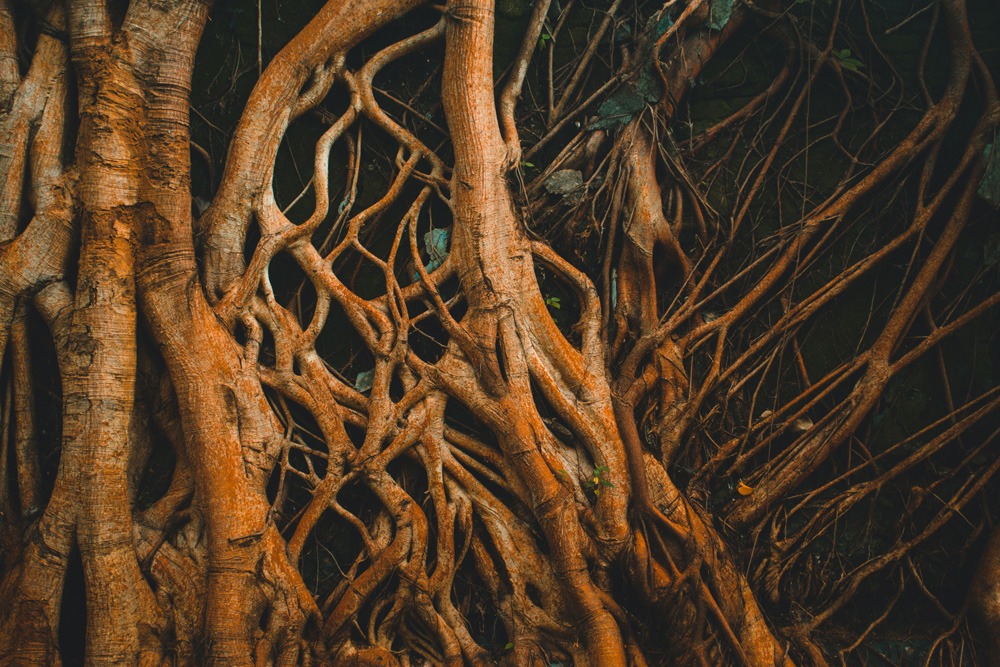