(How) Will You Monetize YouTube’s New Campaign Thermometer? 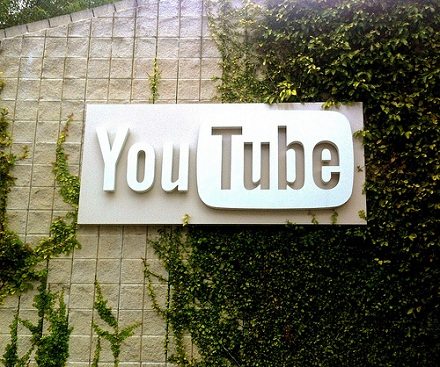 On Friday, the YouTube nonprofit program launched a new feature that is likely to be of interest to many nonprofits conducting online awareness campaigns, as it’s a digital rendition of a nonprofit mainstay: the campaign thermometer. Without the use of red markers or construction paper, YouTube Campaigns allows nonprofits to create a digital thermometer overlay on the bottom of videos along with a message to encourage viewers to learn more about the campaign or to share the campaign video. Depending upon an organization’s goals, the thermometer can be set up to track video views or subscribers to one’s YouTube channel.

One point that a lot of the early articles on YouTube Campaigns have not been clear on: Earlier this year, YouTube incorporated a more visible donation button, but so far, these two features haven’t been integrated. That is, you cannot currently set up a thermometer to track donations on YouTube and instantly update the total amount raised via the thermometer (which is what most online fundraisers would think of when they think of such a thermometer). As a result, this tool may, at least for now, be better suited to awareness campaigns than to fundraising.

But even if the YouTube thermometer can’t track donations, there may be other creative ways to monetize it. For instance, perhaps a sponsor could donate a certain amount to your nonprofit if it reaches a targeted number of video views. Ultimately, however, we have to think that YouTube would consider linking its donate button to the digital thermometer tool. If your nonprofit makes use of YouTube, how else could you envision using this tool? And if your organization doesn’t make use of YouTube, do these new features entice you to start doing so? –Mike Keefe-Feldman