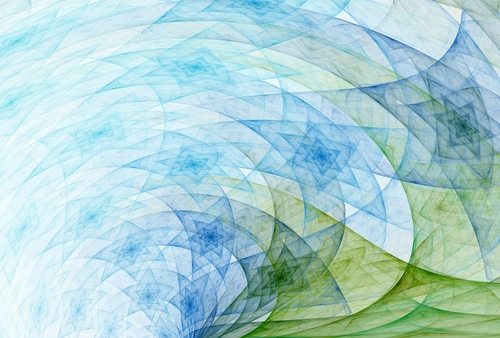 A recent scandal involving a faith-based social services nonprofit—New York’s Metropolitan Council on Jewish Poverty—reached its climax last week, illustrating the problems and wrongdoing that arise when nonprofits rely on government contracts, according to a column by Howard Husock on the Forbes website.

The Council’s long-time executive director was sentenced to up to 10 years in prison for his role in what the New York Times described as a “scheme with the organization’s insurance broker to pad insurance payments and split the surplus.” The defendant received more than $1 million in proceeds from the scheme over the past 20 years, including envelopes of cash and checks he used to pay personal expenses. All this happened during a time in which he was paid $400,000 a year.

The proceeds of the kickbacks from inflated insurance policy payments did not only go to the executive director. A big chunk of it was converted by the insurance company into checks for campaign contributions to New York state politicians. According to the indictment Husock quotes, the insurance firm “was directed to make donations to various politicians to benefit Met Council.”

His point is that, like so many faith-based charities once independent of government, the Met Council had received millions of dollars in state contracts ($96.9 million in 2009 alone) but is prohibited by law from making campaign contributions. So it laundered its contributions through its insurance company.

Husock observes that the Council—indeed, nonprofits all across the country—have a big incentive to curry favor with the elected officials who fund them but no legal means to do so. He goes on to say that we shouldn’t be surprised when an illegal means of doing so comes to light.

“Nor should anyone be surprised when politicians received awards at non-profit fundraising banquets, for that matter. The so-called ‘independent sector’ has, in other words, become anything but,” he writes. It is common all across the country to see nonprofits honoring politicians at events paid for with donations by special interests more concerned about currying favor with the politician than supporting the charity.

He goes on to quote the president of the William E. Simon Foundation in the Wall Street Journal:

“In fact, the revenue which religious organizations receive from government often exceeds their philanthropic donations—raising questions about the extent to which their purposes are truly independent of the state,” Husock writes, concluding:

“There is no reason to think that many of those in need are helped, at least somewhat, by these arrangements, nor that crimes such as those committed…are common among the leaders of non-profits with ties to religion. But there is no doubt that the incentives which underlay the Met Council kickback/campaign contribution scheme are far from unique.”

So much for separation of church and state.—Larry Kaplan