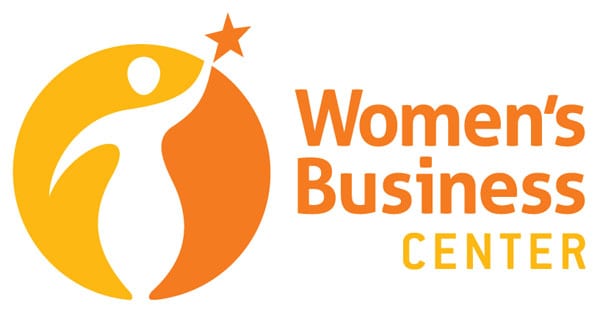 It’s tough to be a businesswoman in Idaho. The state ranks 48th in employment gap by gender, according to US News & World Report, though it ranks fifth in job growth. In this environment, the Small Business Administration’s attempts to fund a Women’s Business Center in the state have repeatedly fallen flat, most recently when none of the applicants for the SBA grants to run such a center received a passing grade.

The SBA administers over 100 Women’s Business Centers across the US; Idaho is one of only a few states without one.

Some stakeholders have blamed “daunting match requirements” and “onerous paperwork” for the failure of any nonprofit to win the grant. Karan Tucker, executive director of Jannus Inc., a Boise-based nonprofit, said, “It’s a heavy lift to put together an application, and an even heavier one to operate it…it is a mighty complex program, and difficult to meet the compliance requirements and raise the match. $150,000 is a substantial barrier. We have to figure that one out.”

The specific grant application for the Idaho center is not available online, but the application to renew prior SBA grants to extant Women’s Business Centers requires 1:1 matching funds from non-federal sources all three years of the grant, a dedicated program director, a cover letter, a technical proposal, budget information, certificates, full job descriptions and resumes for all staff, a cost policy statement, indirect cost rate agreements, and a list of every federal award the organization has received over the last five years. And the SBA does not reimburse preparation costs. As Audrey Dutton at the Idaho Statesman observed about Jannus, which formerly ran a women’s business center: “The first two years of the $150,000 annual SBA grant required the center to raise a 50 percent cash match from the community. But for the past three years, the center was required to raise a 100 percent cash match, or $150,000.”

Two nonprofits have successfully won the grants to run WBCs in Idaho in the past 15 years. In 2012, a Boise-based nonprofit called Mountain States Group opened a WBC in 2012 through a subsidiary called Micro Enterprise Training and Assistance. Then, there’s Jannus, which ran a WBC for five years and helped start more than 75 businesses before it closed in 2016. Both centers, according to a 2018 article, shut down because they were unable to raise the matching funds from the community.

This year’s expected contender was Idaho Women in Leadership (I-WIL), “a bipartisan nonprofit organization that advances Idaho women’s leadership in government and business through its leadership training programs.” Both the state’s governor, Butch Otter, and his wife, Lori Otter, sit on the board; Lori Otter is the CEO.

But I-WIL isn’t nearly as well financially positioned as it needed to be. They were incorporated in 2016, the only year for which a Form 990 is available. That year, they raised a grand total of $200,000. By contrast, the year it closed its WBC, Jannus raised over $2.2 million. (Jannus is large; it provides services in early family education, food security, refugee resettlement, and more.)

Idaho seems to be in desperate need of a WBC. According to Betsy Russell at the Spokesman-Review,

The Institute for Women’s Policy Research has released its “Status of Women in the States: 2015” report, and Idaho came out 50th among the 50 states and Washington, DC for employment and earnings, ranking better than only West Virginia. The study, which compares data on poverty and opportunity, violence and safety, health and well-being, reproductive rights, political participation and work and family, found that Idaho ranked 50th for women’s employment and earnings and 48th for reproductive rights, earning F grades in both categories; 43rd for women’s poverty and opportunity, earning a D; and 14th for women’s health and well-being, earning a C+.

Is this a vicious cycle, in which residents who don’t often experience female leadership can’t recognize the need to raise money to support its growth? GuideStar lists over 200 organizations in Idaho dedicated to providing services for women. Hawaii and West Virginia, whose populations are the closest to Idaho’s, have 141 and 175, respectively.

The grant requirements may be onerous, but nearly every other state has managed to find an organization that can fulfill them, although renewal rates are not listed on SBA’s website. Idaho may have another chance next year.—Erin Rubin