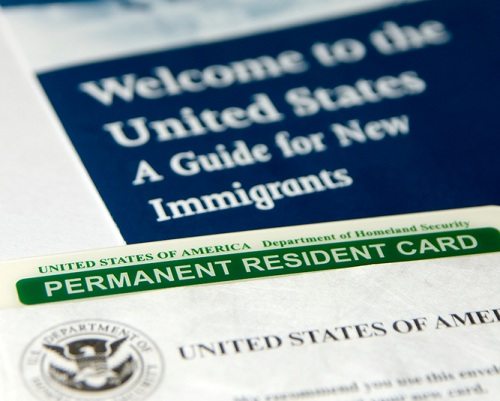 The final form of any immigration reform legislation, if passed after negotiations in Congress, is far from certain. A handful of lawmakers remain stridently opposed to legalizing the status of unauthorized immigrants and others prefer a piecemeal approach. President Barack Obama is scheduled to unveil his own vision for comprehensive immigration reform today.

Immigrant advocacy groups have nonetheless released statements on the Senate framework, knowing full well that they need their voices to be heard early in the game.

“Today’s announcement is a giant step forward for immigrant communities, and we welcome it with an open mind and look forward to working with our Senate leaders,” said Mee Moua, president and executive director of the Asian American Justice Center, a member of the Asian American Center for Advancing Justice. “While these are just principles and the devil is in the details, we are encouraged to see that both sides understand the importance of reforming our family-based immigration system, which will strengthen our economy, increase diversity and remove the bureaucratic barriers that force families to live apart for years.”

Fair Immigration Reform Movement (FIRM), a network of community-based immigrant advocacy organizations in 30 states, released a statement saying they “are particularly encouraged” by the framework since “some Senate Republicans have embraced the concept of a pathway to citizenship for undocumented immigrants in the principle announced today.” FIRM members are concerned, however, that “trigger mechanisms that condition movement on a path to permanent residency on yet more enforcement in the proposed outline appear to be more tough than fair.” A FIRM press release goes on to state, “Immense investments in border security have already been made, and net new undocumented migration has dropped to essentially zero so there is no need for a trigger mechanism. We are also disappointed by the exclusion of the Uniting American Families Act to ensure fair treatment of LGBT families from the bill.” Immigration Equality shared this disappointment and noted that the Congressional Hispanic Caucus listed the protection of LGBT families as a top priority for immigration reform.

Nonprofits that advocate for immigrants will continue to lend their voice and lead in this rebooted effort at overhauling our decrepit and unworkable immigration system. They will do so until their constituents become full members of our society. – Erwin de Leon