Improvement with a Capital “I”: Tax Credits and Rural Development 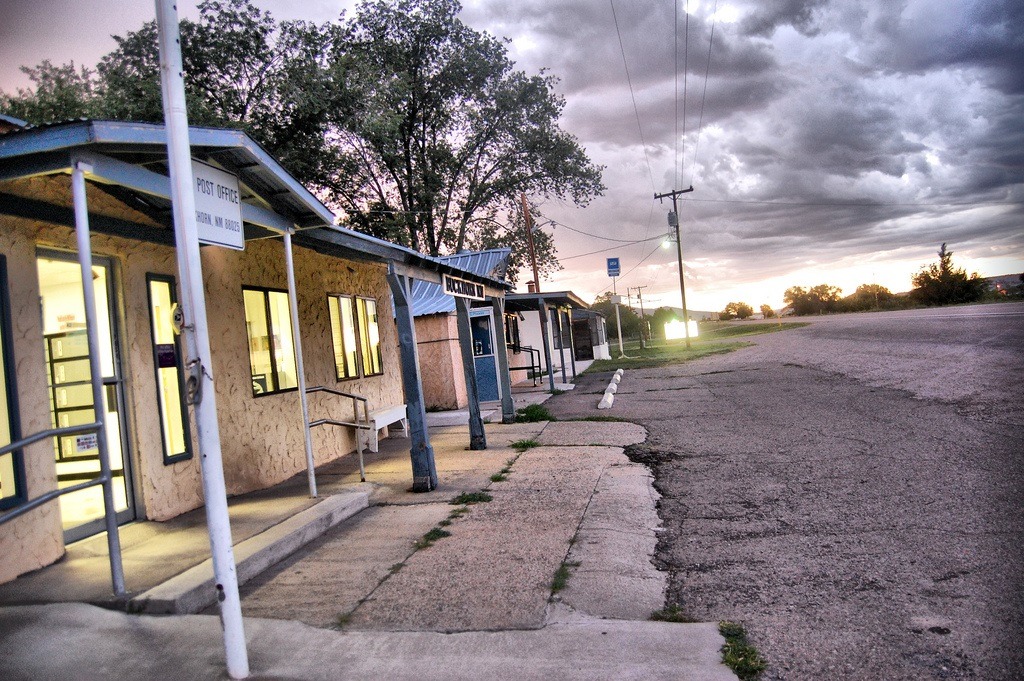 As part of an accelerating and negative trend, the nation’s proud rural communities continue to falter, losing population and jobs as major employers close shop. These shallow economies have little or no fallbacks as historically central industries change and move in a global economy. With dwindling employment and populations in decline, small-town economies are weakening and sometimes disintegrating. But thanks to the New Markets Tax Credit Program and similar initiatives at the federal and state levels, nonprofits are securing the resources to make significant capital improvements aimed at stemming the tide of loss. Investors are able to infuse nonprofits with financing that not only supports their operational sustainability but also generates employment, promotes the formation of ancillary business, attracts visitors, and galvanizes the local and regional economies.

If Rural America has long been the cornerstone of our nation’s landscape, economic trends over recent decades show the foundation to be crumbling beneath our feet. About 46 million residents dwell in the rural and small-town areas that make up 70 percent of our nation’s land, but the USDA’s Report on Rural America has reported a continual decline in residency for several decades, and a sharp erosion since 2006. The number of rural counties experiencing population decline grew from 50 percent in 2009 to 60 percent in 2013 as younger people continued to follow the jobs by migrating to metropolitan areas.

Rural regions are often powered by a single economic engine, such as farming or mining. The pool of business activity and opportunity in these so-called “shallow economies” does not run deep, and the jobs that support the area’s industrial focus are tightly intertwined. When the primary business suffers, workers who aren’t rooted to the area—typically younger members of the workforce with transferable skills and greater appeal to employers in other industries—move away. The population that remains is aging, often under- or unemployed, economically imperiled, and increasingly in need of healthcare and support services.

When a region’s economy comes under stress, no organization is more impacted than the nonprofit. Regardless of their charter, every nonprofit’s fortunes are integrally linked to the economy within its sphere of operation.

Across small-town America, nonprofits of every size and mission work tirelessly to raise the capital needed to improve the circumstances of the people and organizations they serve. Fortunately, investors are regularly deploying innovative tools like the New Markets Tax Credit (NMTC) Program, founded by Congress in 2000 and renewed annually since. The federal program (and the parallel versions implemented by some states in recent years) was created to stimulate investment in economically distressed communities for the purpose of generating jobs and materially improving the lives of residents.

Some mistakenly believe nonprofits are ineligible for this program due to their tax status. In fact, as part of a New Markets financing it is the investor, not the nonprofit, that receives the credit, thus incenting capital into projects that would not otherwise get done.

CEI Capital Management has been a national leader in the effective application of both the federal NMTC Program and its Maine state version, the New Markets Capital Investment (NMCI) Program. To date, CEI Capital Management has used its NMTC/NMCI capacity to enable dozens of nonprofits to execute the kinds of capital improvements that help create jobs, stimulate ancillary business ventures, and drive tourism activity and revenue. The following examples demonstrate how nonprofits in the arts, environment, and education are able to attract capital for their rural operations and in turn stimulate their local economies.

Considered the cultural centerpiece of Maine’s Midcoast region, the Farnsworth is a nationally recognized museum housing works by such celebrated artists as three generations of Wyeths: N.C., Andrew, and James. The Farnsworth is seen as the economic pillar of the region, drawing over 60,000 visitors to Rockland and surrounding towns every year—more than eight times their year-round population of 7,200. According to the Maine Department of Tourism, that visitor traffic accounts for more than $13 million of revenue to the local economy.

With New Markets funding from CEI Capital Management and two other investors, the museum will be able to complete a number of major capital improvements, including new roofing and HVAC system updates. The work would not have been funded but for this financing tool.

While not required by the New Markets statute, additional funding to benefit the community is also earmarked for some vital educational programming, including “Stories of the Land and its People,” a critically acclaimed arts-integrated initiative that enables Midcoast public school students to work with museum educators, professional artists, classroom and art teachers, and community members to tell the story of Rockland through art. This support for needed improvements and programming ensures that the Farnsworth will continue to lead the diversification of an otherwise shallow economy, supporting the arts, tourism, and the traditional fisheries industries in an economically fragile region.

There is a new model for conservation in the rural woods of north-central Maine that is contributing to the local economy, the environment, and social equity while supporting forest-products jobs and creating new outdoor recreational opportunities for the public. And it’s being carried out on more than 70,000 acres of forestland—truly landscape-level conservation.

The nonprofit Appalachian Mountain Club (AMC) is the nation’s oldest conservation and recreation organization. Through its Maine Woods Initiative, AMC is protecting 70,000 acres of forestland from development and creating new, multi-day outdoor recreational opportunities in Maine’s 100-Mile Wilderness region, and the New Markets Tax Credit program made the purchase of the necessary land a reality.

Through the years, the AMC’s Maine Woods Initiative benefited from two waves of New Markets financing. It has used about $32 million of capacity to create more than 90 miles of hiking and cross-country ski trails; develop six canoe camping sites providing overnight stays for boaters; build a new, Leadership in Energy and Environmental Design (LEED)-registered sporting lodge; build or renovate guest cabins; expand the AMC’s sustainable forestry program, putting local Maine logging crews and mills to work; and continue its work as a steward of the majestic Maine wilderness. The AMC’s investments have created and maintained local jobs, and have driven the regional economy by increasing recreational opportunity and nature-based tourism. Said one local merchant to an AMC official, “I feel the AMC in my cash register.”

Until 2014, the majority of buildings on the campus of Missouri University of Science & Technology (Missouri S&T) had been heated by steam generated by three massive coal and woodchip-fired boilers, last updated in 1981. The campus recognized that the system was inefficient and archaic—the campus power plant was built in the 1940s—and took action to move to a more efficient and environmentally friendly system.

Driven by $20 million in NMTC capacity allocated by CEI Capital Management, Missouri S&T installed a state-of-the-art geothermal system as the campus’ primary heating and cooling source. It supports a well-respected major research institute in the rural Midwest, aiming to educate the next generation of leaders in the new global, green economy. But the environment wasn’t the only winner; the energy (and cost) savings realized through the investment have contributed to Missouri S&T’s effort to limit tuition increases. What’s more, through an additional, voluntary community benefit agreement, about 15 percent of the NMTC equity funds scholarships and internship opportunities for low-income students.

To date, CEI Capital Management has closed more than 80 rounds of New Markets financing with nonprofit and for-profit organizations nationwide. These organizations are the passionate, tireless champions of the environment and education, the young and old, human rights and wildlife protection, and countless other causes worthy of our commitment and support. This is cause enough for Congress to make this economic development program permanent and to encourage those states weighing their own models to proceed. Regardless of their missions, nonprofits are resourcefully using New Markets funding—through both federal and state programs—to achieve marked and measurable improvements in the economy and quality of life within their communities.