On July 23rd, “the Daily News axed half of its newsroom, laying off dozens of reporters, editors and photographers,” notes Will Bredderman of Crain’s New York Business. Bredderman adds that, “The News has been shedding staff for years as its weekday print circulation plunged from more than 2 million to about 200,000.”

Make no mistake about what cuts that go this deep mean: While the news will not stop, a lot of the reporting will. In fact, these are the worst of all possible cuts for New York City. The paper that still did the best job of covering the five boroughs of the city, while maintaining a robust national voice that…challenged the Trump administration, the National Rifle Association, and even the telecommunications giants that attacked net neutrality, will now be working with a skeleton crew. It was revealed before this week’s cuts that the paper’s newsroom was “down to only 85 full-timers.”

Nichols may be more dramatic in his language, but Nichols and Bredderman both advocate for nonprofit journalism—an increasingly common refrain among the media across the nation. Bredderman writes, “Some are pioneering another approach—one that depends less on advertisers and cuts out the profit principle entirely. This could be the future of New York journalism.” Bredderman cites the example of the Texas Tribune, a publication whose launch NPQ covered in 2009 and whose business model NPQ profiled a few years ago.

Tribune editor and cofounder Evan Smith, Bredderman notes, is a native New Yorker. Bredderman points out that the media operation “has had positive cash flow since 2012 [and] raked in $8.9 million in the past year from an array of sources. The bulk of its funding comes from major gifts from wealthy individuals and foundations, followed by underwriting from corporations, sponsorships for events, small-dollar memberships from readers and licensing of content for textbooks.” Bredderman adds that, “The Tribune has no paywall, nor does it charge traditional newspapers to run its stories. It now has 65 full-time reporters and the largest statehouse bureau in the country.”

“We’re not in the business of reselling eyeballs to advertisers,” Smith says. “What we tell people is the lack of civic engagement is killing us, and we need to create a real source of information.” The Texas Tribune is often cited as a model, but it is a bit of an outlier where local nonprofit news is concerned, starting with far deeper pockets and taking a somewhat narrower approach to coverage than the Daily News.

In the Nation, Nichols writes that, “The shredding of the Daily News should serve as a wake-up call. There really are things that can be done to rebuild newsrooms and renew journalism. Bob McChesney and I have written at length about the necessary steps—investing in public and community media, realizing the potential of the Internet with full net neutrality, establishing programs to fund the positions and projects of young reporters, and creating new tax policies to sustain and encourage not-for-profit newsgathering. But the first requirement is one of recognition. It begins with the understanding that ‘the market’ is not working.”

For his part, Josh Grenman, opinion editor of the Daily News, concurs. “The crisis in local journalism is real. We need people to cover cops, city halls and, just as important, the places where we all live, work and gather.” In terms of how to address the situation, Grenman suggests, “Maybe we need to create more nonprofits, or more partnerships that eliminate unnecessary overlap and free up more people to do deep reporting.”

Kyle Pope, Columbia Journalism Review editor and publisher, emphasizes that nonprofit journalism is a model that can work, but building support for the model is critical. “You need to communicate why local news is important…you have to explain why it makes a difference to your school if the local newspaper has a reporter at the school board meeting, and here’s why it matters to your household if the local newspaper doesn’t have a reporter at City Hall making sure the local government isn’t misspending money.”

Pope adds that, “My own view is that there is going to need to be some kind of nonprofit/for-profit hybrid, where you have some subscriber money, some advertising and some foundation/institutional support. I think that’s sort of the direction we’re looking at.”—Steve Dubb 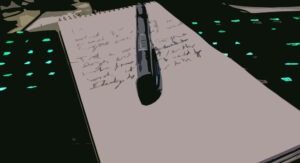 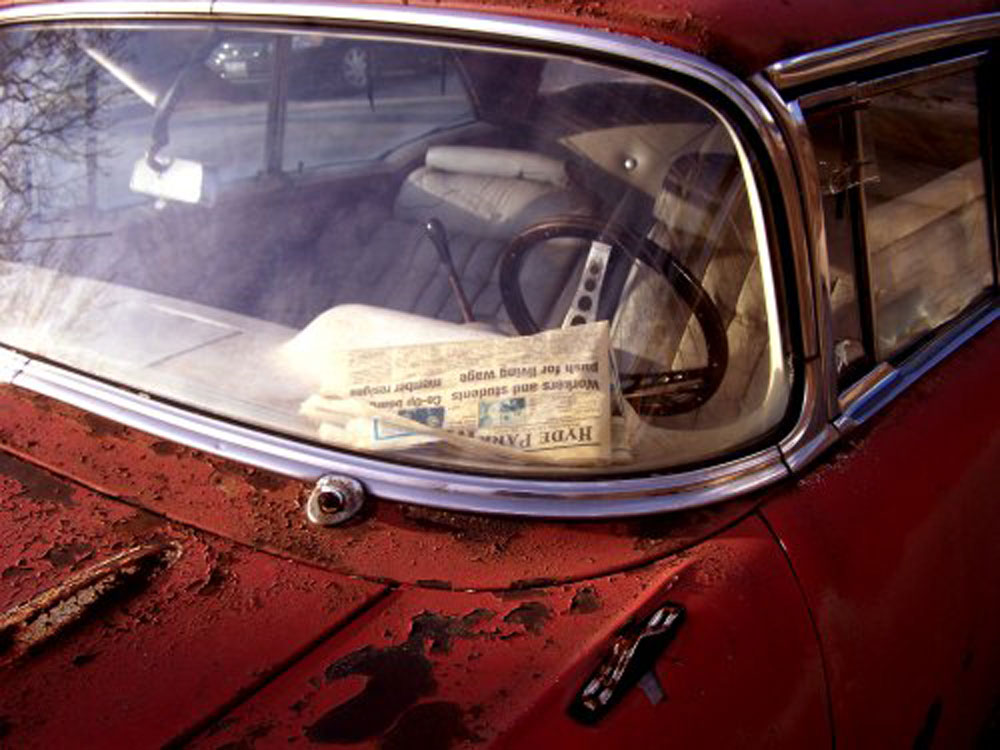