Is a Renewed Economy Based on the Nonprofit Model in our Future? 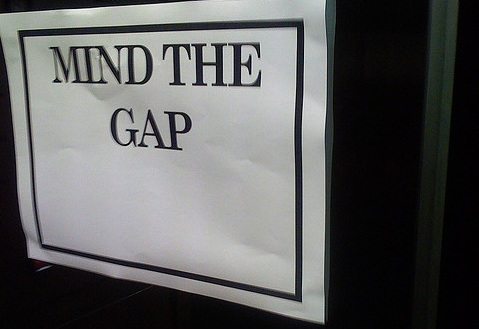 Current challenges have caused some to seek alternatives to our present economic model. Some have drawn inspiration from the Occupy Wall Street movement and the growing debate over income inequality, while others are excited by the periodic anti-consumerism efforts that pop up and gain in popularity during tough times. One new idea from an Australian-based international organization called the Post Growth Institute (PGI) looks to the nonprofit sector to become the dominant economic strategy in the near and distant future. PGI believes that a nonprofit model will have multiple benefits, including “decentralizing wealth and power, while maintaining incentives for innovation and increasing people’s desire for meaningful work.”

According to a story by Pro Bono Australia, researchers and community workers have joined together to work on a book that takes as its central premise that the world financial model should learn and adopt much of its future direction from the nonprofit sector. The book is scheduled to come out by the end of 2013, and PGI has taken to another economic engine, an online crowdfunding campaign, to help raise the $20,000 needed for its eventual release. (To date, the campaign is $2000 short of its goal.) Once published, the book aims to showcase the advantages of nonprofits as the preferred economic model.

Dr. Donnie Maclurcan, who is both the book’s lead author and the leader of PGI, believes that unfairness in current economic realities has led to a more serious look at the nonprofit sector. “Economic growth has become uneconomic growth, driving up inequality and eroding natural resources faster than nature can replace them.” In Maclurcan’s 2011 TEDx Talk, he expressed the belief that the eventual evolution into a nonprofit world would mean that every business would have, as its primary objective, the fulfillment of social needs.

Share The World’s Resources, a policy research organization, describes PGI’s nonprofit financial theory as a “not-for-profit model that could spur greater innovation and individual creativity, and even make more sense in the near future for international conglomerates like IBM or Coca Cola.”

With the growth in corporate social responsibility efforts, social enterprises and hybrid organizations like L3Cs, and such recent strategies as social impact bonds, is the Post Growth Institute onto something when they look to the nonprofit sector as a guiding economic model? Let us know your thoughts.—John Brothers