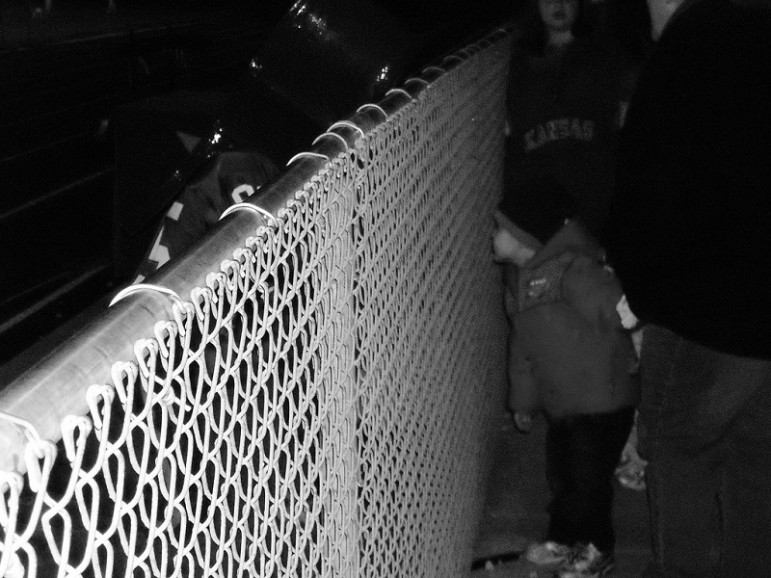 The Kansas Supreme Court ruled last Thursday that the state’s new school funding structure was unconstitutional and must be replaced by June 30, 2016. Without legislative changes, local school districts will not receive any state funding for the 2016-17 school year.

In March, Kansas replaced its decades-old formula for allocating school funding with block grants they believed would satisfy the courts. The Wichita Eagle described the old system as “a complicated formula that included a base state aid amount per pupil plus ‘weightings’—extra money schools received for educating difficult-to-teach students such as limited-English, poor and at-risk populations.”

The new system, enacted to satisfy a 2014 court ruling that found the existing system did not fulfill a requirement for equitable school funding, was challenged by “four school districts—Wichita, Hutchinson, Kansas City and Dodge City…saying it did not meet the state’s constitutional burden to provide support for public education.” The court found that the new funding approach did not provide equitable funding for all of Kansas’ school children:

The legislature’s unsuccessful attempts to equitably, i.e., fairly, allocate resources among the school districts not only creates uncertainty in planning the 2016-2017 school year but also has the potential to interrupt the operation of Kansas’ public schools…we too must heed our duty to ensure Kansas students receive the education system guaranteed them by the Constitution. “If the educational process is to be disrupted, it will be because the demands of the Constitution cannot be further postponed.” […]

Accordingly, the legislature’s chosen path during the 2016 session will ultimately determine whether Kansas students will be treated fairly and the schoolhouse doors will be open to them in August for the beginning of the 2016-2017 school year. The legislature’s choices will also dictate whether we may proceed to the final stage of this litigation, i.e., the sooner the legislature establishes a constitutional funding system, the sooner this case can be dismissed.

In a brief response to this ruling, Governor Sam Brownback said, “Kansas has among the best schools in the nation and an activist Kansas Supreme court is threatening to shut them down. We will review this decision closely and work with the Legislature to ensure the continued success of our great Kansas schools.” Senate President Susan Wagle, R-Wichita, was more blunt: “The Supreme Court’s threat to close our schools is nothing more than a political bullying tactic and is an assault on Kansas families, taxpayers and elected appropriators,” she said in a statement. “We will not play their game but will instead do our best to provide a quality education for all Kansas students.“

Speaking for the school districts who had challenged the new funding approach, Cynthia Lane, superintendent of the schools in Kansas City, Kansas, lauded the ruling. “Through this decision, the Supreme Court is making clear that the opportunity for a quality education must be available to all Kansas children, regardless of the ZIP code in which they live,” Lane said. “This is good news, not only for students in the Kansas City, Kansas Public Schools, but also for students and communities across the state.”

The court has still before it a challenge to the actual amount of state funding, with the question being whether the total allocation made in the state budget provides sufficient funding to ensure educational equity. A ruling that that total school funding must be increased would be extremely problematic for the state’s Republican leadership, who are struggling to balance the budget after enacting significant tax cuts and not seeing the state’s economy growing to provide replacement revenues. Based on lower court rulings, the required additional amounts of state funding were “estimated to be about $54 million for the 2015 fiscal year and $73 million for the year ending June 30, said Robb, the attorney for the school districts.” For a state with a current budget that may have room for only a few million dollars of new expenditures, meeting any significant new funding requirements will be difficult.—Martin Levine