League of American Orchestras Confronts Questions of Diversity and Relevance 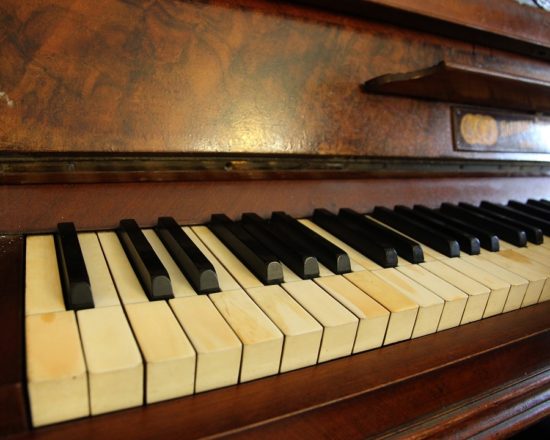 What does it mean to be a member of an American symphony orchestra today?

If you ask musicians, they will give you lots of answers. Some might say they are the custodians and arbiters of a musical legacy that was begun more than two hundred years ago. Others may point to membership in an orchestra as a marker of personal achievement. Still more may say that it means they are sharing the joy of music with audiences. For Marin Alsop, music director of the Baltimore Symphony Orchestra, the answer isn’t that simple.

Alsop, who posited that other things besides artistic excellence might be the goals of a modern symphony orchestra, commented on the larger issue of diversity in symphony orchestras in the United States at the League of American Orchestras annual conference in Baltimore last week. Though criticized for drawing a mostly white audience to a conversation about diversity, Alsop’s question and the League’s conference strike a deeper chord. Rather than going through the motions and paying lip service to the issue of minority presence in a historically white and male-dominated field, present conversations around diversification of both artists and audiences in classical music have an existential dimension. As audiences for classical music shrink noticeably every year and even the most sure-footed orchestras and opera houses lose their financial footing, leaders in the music world are scrambling to find ways to stay relevant.

Taking a closer look at the situation, it is clear that the current paradigm that is used to recruit and retain top talent in the classical music world is not accomplishing the goal of racial diversity among the elite orchestras of the United States. The numbers are grim. Eight-five percent of American orchestra players are Caucasian; eight percent are Asian; and less than two percent are African American. Audience numbers are not much better.

Is it true that you can’t change the canon? Is classical music’s legacy of performers and musicians from mainly European backgrounds too difficult to overcome? Earl Lewis, president of the Andrew W. Mellon Foundation, doesn’t think so. The Mellon Foundation is investing millions of dollars in the future of music education with the explicit goal of bringing diverse musicians and audiences to the classical tradition.

It is not a goal that is easy to accomplish, but it is a necessary one. In a world that is growing more and more global by the day, arts institutions, including symphony orchestras, will fade out of relevance without audiences and performers to sustain it. An orchestra should reflect the diversity of the American population, not preserve historic systems of inequality.

But that does not mean that we need to forego artistic excellence. It is not an either/or scenario. We need, instead, to be focusing on lowering the barriers that prevent young musicians from pursuing further study and—ultimately—careers as professional musicians. We especially need to be concerned with reducing the prohibitively expensive costs of an elite musical education in the United States. With greater access to quality instruction, greater populations of young musicians will be able to master, and surpass, the goals of artistic excellence to which current symphony aspire. And once they do, that will open the doors to inventive new perspectives on programming, repertoire selection, performance, and dissemination. Let us shift the paradigm and invite the future onto the stage.—Sophie Lewis