Looking for Revenue? What about Your Own Real Estate? 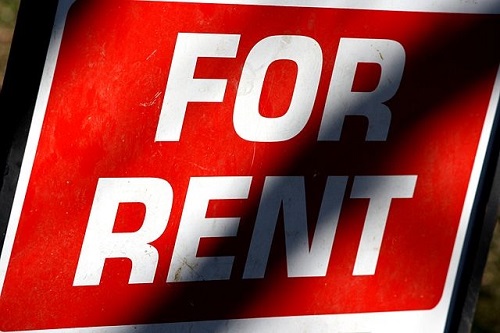 “Nonprofit organizations often stay wedded to their structures for a long period of time,” Andrew A. Lance recently told the New York Times. “But real estate is a huge part of their capital that they need to review on a regular basis. Is it actually an appropriate or best use of capital? Often it is not.”

The case in point here is the real estate assets of the New York Foundling, which the Times describes as “one of the city’s largest and oldest child welfare agencies.” Perhaps the Foundling has been somewhat richer, real-estate wise, than many other nonprofits; in 1985, it sold off its previous headquarters on the Upper East Side to Donald Trump for $60 million. The organization then built a 14-story building in New York City’s Chelsea neighborhood for $45 million.

Now it’s hoping to consolidate its workers into a smaller space while leasing some floors to other nonprofits. Five years ago, it actually sold the bottom six stories of its building to a group starting an elementary school. Now it hopes to make up to $700,000 a year by renting three additional floors to charities. By renting rather than selling, the Foundling allows itself the possibility of growing back into that space in the future. A commercial real estate agent says a property tax abatement for nonprofits will allow the Foundling to offer space to nonprofits for $40 a square foot in a market where the average rent is almost $60 per square foot.

Meanwhile, to make more space for its own operations, the Foundling is renovating its space. It’s getting rid of corner offices and executive spaces and moving everyone into what the Times describes as “a bullpen-style open floor plan.” The architects working on the renovation say individuals may lose some personal space, but overall, the new design offers more communal areas and makes the overall environment more comfortable for everyone.

The agency’s chief executive, William F. Baccaglini Jr., also says the Foundling’s space needs are changing as programs are cut and employees are more often out in the field as opposed to sitting at their desks. While most nonprofits don’t have quite so much real estate to rearrange, the idea of rethinking space and sharing a building with other groups may be one solution worth pondering for any nonprofit working on getting through tough times. –Mary Jo Draper

How Can Nonprofits Compete for Top Tech Talent?