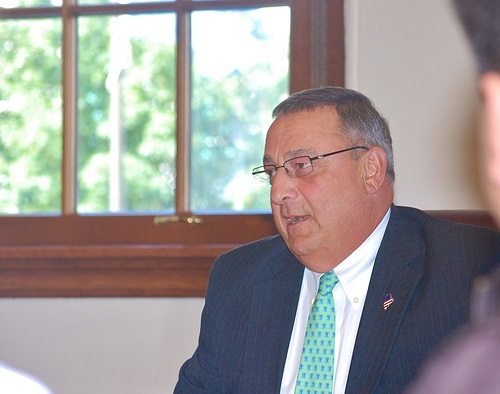 Maine Governor Paul LePage’s 2011 decision to discontinue a bond program for nonprofits means that the state has walked away from an opportunity to implement a public-private partnership that could save them money, according to a report in Mainebiz.

The business website quoted a Lewiston-Auburn Sun Journal report that LePage “has not budged since he first refused to sign a pool bond package three years ago, preventing health care and education-based nonprofits from having access to low-interest bonds from the Maine Health and Higher Education Facilities Authority.”

The Sun Journal writes that this is causing extra expense, as in the case of MaineGeneral Medical Center, which expects to pay an extra $42 million on a $280 million loan to build a 192-bed hospital in Augusta because the lower interest rates from the state’s pool bond program were not available.

“It was a very, very successful program,” according to Robert Lenna, former head of the Maine Bond Bank and the Maine Health and Higher Education Facilities Authority and the creator of the pool. “It’s saved dozens of borrowers in Maine millions, literally millions, of dollars. On the healthcare side, for example…if they borrow $100 million and pay 1 or 2 percent less on interest, that means that the cost for Medicaid goes down (because the hospital can afford to charge less).”

“It is financially mind-boggling,” said Lenna, “that we’ve walked away from the program.”

The costs, of course, get passed along to the residents who make use of the services of the nonprofits. “The idea that somehow or other it has a negative impact on the state’s credit rating is demonstrably nonsense,” Lenna holds. “It is truly unfortunate that hospitals and colleges and small mental health facilities and the nonprofits around the state are paying substantially more, if they can borrow at all.” Lenna told the paper that the program had helped nonprofits save millions of dollars, without a single default.

Governor LePage refused to sign the bond package because he said it should require voters’ approval, and that he was concerned about Maine’s credit rating if a nonprofit defaulted.

Mainebiz did not report on any reaction from the state’s nonprofit community, although it is likely that their advocates will be weighing in on the issue very soon.—Larry Kaplan and Ruth McCambridge