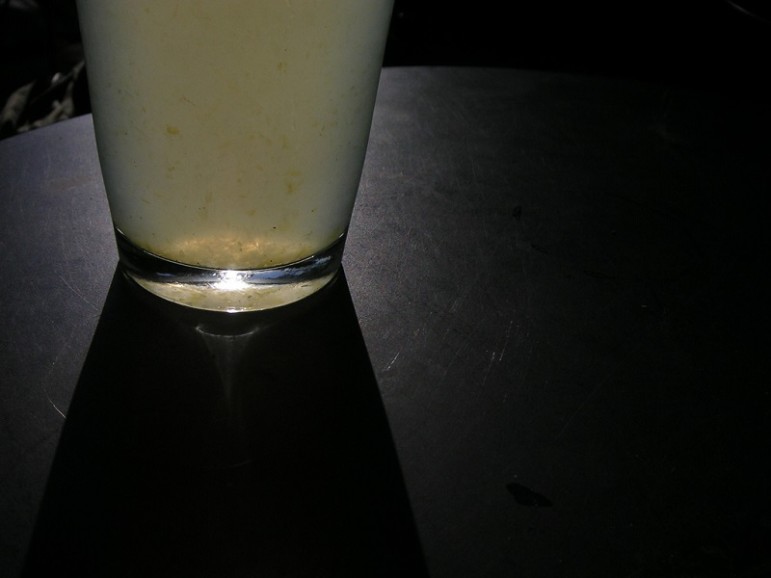 Vivienne Harr and her father, Eric Harr, experienced a massive surge in scale from their origins as a lemonade stand in 2012. After 173 days of lemonade sales, they were able to donate $101,320 to the charity Not for Sale. Vivienne’s efforts received immense media interest from outlets like Huffington Post, Forbes and Bloomberg Business. A whirlwind of activity and publicity followed, including raising almost $1 million in seed financing in 2014 to form “Make a Stand”—a social purpose corporation to bottle and sell “lemon-aid,” meeting the Dalai Lama, and starting a separate company to create a social purpose app to enable crowdfunding for charitable causes.

But now, in March 2016, the website makeastand.com is inactive and their Facebook page hasn’t been updated since December 2015. When the New York Times asked Mr. Harr about the nonfunctioning website, his response was that “the business was on hiatus, seeking funds.” In the words of the New York Times, Eric “hadn’t been involved in over two years. He had handed off the business to “folks we trusted” with “experience,” but “hired guns may not have been the best thing.”

As the website is inactive, it’s difficult to verify the size of donations made to date to Free The Slaves, Nepal Youth Foundation, UNICEF, the International Programme On The Elimination Of Child Labor—and Gems: Girls Educational & Mentoring Services—all of whom Make a Stand pledged a portion of their proceeds to.

Back in October 2014, the same journalist from the Times, Steven Davidoff Solomon, reported that the stellar rise of Make a Stand was already slowing. In the October 2014 article, Mr. Harr commented that, “The beverage business is hard.” Challenges included sourcing fair trade lemons and finding distribution in a competitive market. It will be interesting to see how STAND, their crowdfunding app, performs in a similarly crowded market.

Eric Harr was a social media strategist  before his daughter Vivienne’s first lemonade stand. There is ambiguity about the philanthropic contribution made by Make a Stand, and NPQ has featured the perils of app development for the nonprofit sector in the past.

Regardless of the legal structure of an organization, if it exists to make a social impact, NPQ opines that it needs the public’s trust for legitimacy and for effectiveness. We hope the founders honor the past goodwill they’ve enjoyed in their new endeavors.—James Araci