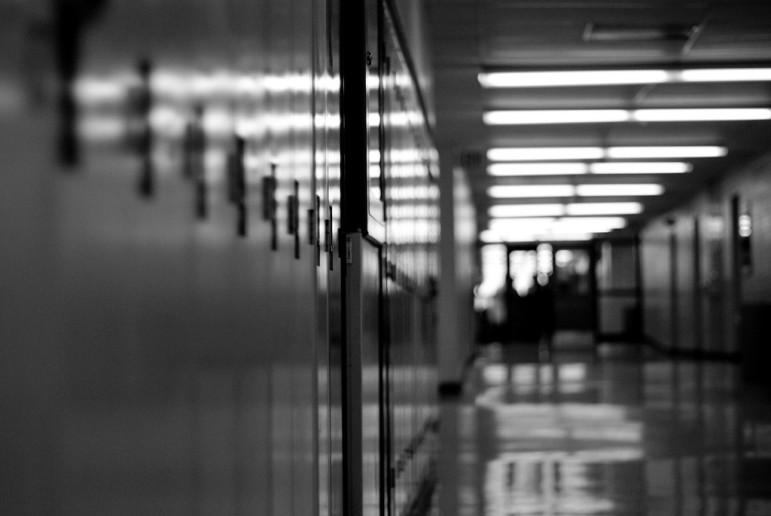 Last September, the Washington State Supreme Court held that “charter schools did not meet the definition of a common or public school and were not eligible for a share of state education funding.” While the ruling directly affected only the 1,200 students who were beginning their school year, the court highlighted the need to clearly define what makes a charter school a public school.

For many charter advocates, being free from the rules and regulations that apply to traditional public schools is an essential ingredient for success. This high level of autonomy allows charters great latitude to define their curriculum, their educational philosophy, and to operate outside of existing union contracts with their own governance structures. And therein lies the rub. Traditional public schools operate in a publicly accountable framework; their governing bodies are directly elected or appointed by an elected mayor or governor and their operations are held to the same level of oversight as are other public bodies in their jurisdictions. The Washington Supreme Court’s ruling asked us to think of another way to ensure public accountability for our schools.

As a new legislative year begins, two Washington lawmakers have proposed legislation that they believe will meet this challenge. According to the Seattle Times, their proposal is modeled on frameworks being used in Boston and Los Angeles, where charters fall under the direct auspices of the local school board:

Sen. Andy Billig, D-Spokane, and Sen. Michael Baumgartner, R-Spokane, are co-sponsors of the bill, which they think would pass constitutional muster because the charters would be directly accountable to an elected school board.

The proposed legislation tries to find the right balance point that can unlock innovation and still remain accountable.

Billig said that under his proposed bill, school districts would have much tighter control over the charter schools, with more freedom to revoke contracts or choose not to renew them. The charters still would differ from other public schools, with the power to decide the length of the school day and year, staffing levels, and how to train, hire and fire staff. They also would have their own privately appointed boards, but the elected school board would have to approve the details, which doesn’t occur now.

This structure brings traditional public schools and charter schools closer to alignment, but still leaves some key questions unresolved. Are educational innovation and improvement only possible outside the current structure of public education? Is the level of public engagement possible within the framework of traditional public education systems antithetical educational excellence? Are we willing to trade off the messiness of democratic governance for the hope of improved schools?—Martin Levine