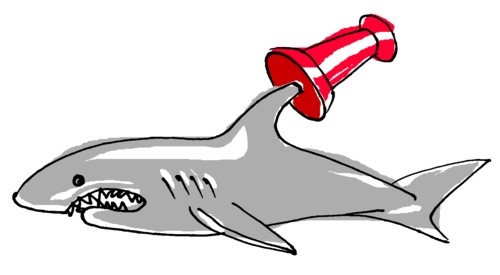 This week, Pinterest announced a new web-based analytics tool, the first of it’s kind for the social network for visual sharing. Launched to the public in 2011, Pinterest allows users to “pin” images to different “boards” and encourages users to share those images and boards across the site and to follow other users. While users have always been alerted when their images are re-pinned or they have new followers, the new tools allow websites to start tracking the appearance of their images on Pinterest even if they don’t follow that particular user, alerting them to new interest on the site—and encouraging them to actively start pinning their own images.

The Pinterest model has followed that of many other social media sites: go get a bunch of users and figure the rest out later. The unique visual orientation of Pinterest has created a substantial user base of 48.7 million users this year, according to comScore. Providing more information to content creators may increase the usefulness of the site and may also provide a clue as to how Pinterest may make money in the future (i.e., charging for detailed information).

Just yesterday, NPQ published an article about social media analytics that stressed the need for nonprofits to understand their engagement, not just hope for it. This new tool adds another arrow to that quiver, and may move Pinterest up a notch in helping nonprofits achieve their goals. While Pinterest isn’t for every nonprofit cause, there are many which could gain additional exposure for their work by exploiting the avid re-pinning audience. Cute pictures of animals for shelters are a natural here, but even causes not typically thought of in visual terms might benefit with a well-placed and re-pinned infographic.

Pinterest is smaller than the big dogs of social media like Facebook, Twitter, and LinkedIn, but its audience is very active and has some unique demographic niches. Advertising agency Engauge reports that 83 percent of Pinterest users in 2012 were women, and nearly 60 percent were uploading their own original content. Thus, nonprofits seeking to connect with creative women may do well to consider what they can pin, how to get it re-pinned, and of course, how to measure it all toward mission goals. The addition of the new analytics now makes the latter possible. –Steve Boland