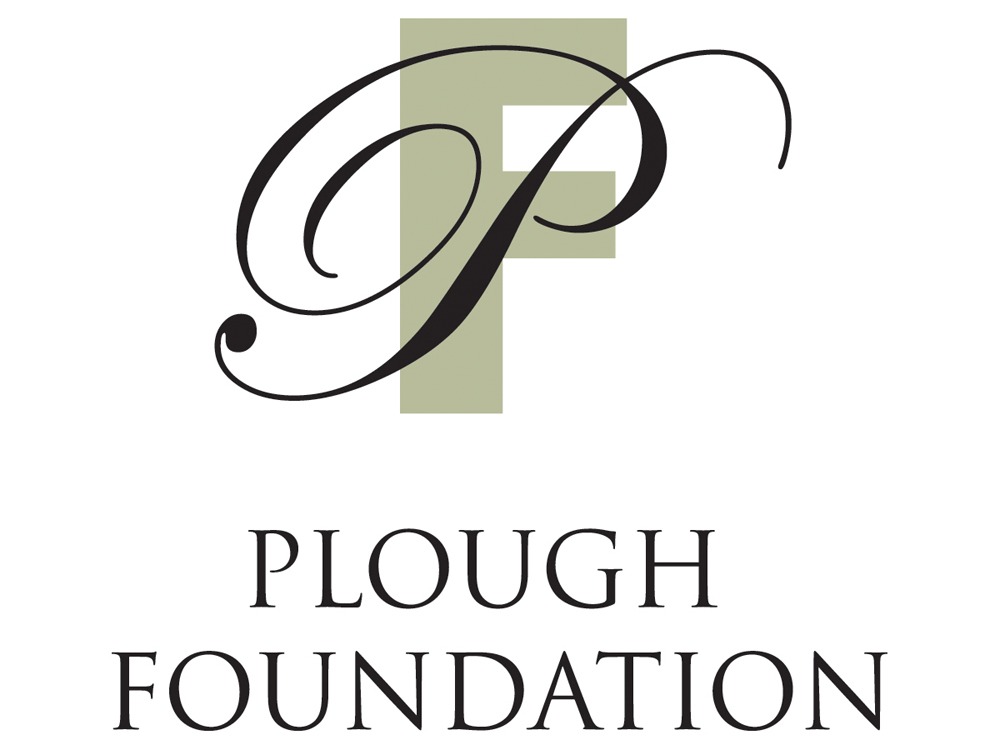 In four years, after giving away $300 million, the Plough Foundation will cease operations. As a donor-centered foundation, this seems to fit the pattern of spend-down foundations.

NPQ has written regularly on spend-down foundations. In recent years, the idea that it is important to spend down assets over a time-limited period, rather than keep a foundation in existence in perpetuity, has gained an increasing number of adherents.  A couple of years ago, we profiled Chuck Feeney, who has given $8 billion through Atlantic Philanthropies and is broadly credited with popularizing the notion of “giving while living.”

One benefit of spending down, of course, is the ability to spend more in the present. Feeney said the spend-down approach allowed him to focus on “bold bets, big checks, dramatic impact.” Writing in NPQ in 2013, GuideStar founder Buzz Schmidt suggested using the term “deliberative deployment,” because the question usually is about matching means and ends. Some goals are best met by spending money quickly for high impact, even if that means the foundation ultimately will spend its assets down to zero. Other goals may require a long-term approach, which is likely to be more effectively supported by a perpetual foundation.

One challenge with spend-down organizations is that spending more up front increases the pressure on foundations to make their “big bets” count.  In June 2017, Ruth McCambridge wrote about the difficulty the Ralph C. Wilson Jr. Foundation was having with spending all of its assets. In 2018, NPQ gave an update on how the Foundation became more involved with caregiving, an issue of which Wilson personally approved. Ruth noted:

Again, supporting caregivers is not the sole focus of this foundation, but the fact that the corpus of the foundation is to be spent quickly and in a focused manner allows it to take a strong strategic lead on a time-sensitive problem that may have some actual solutions, and that makes this a great test of the value of spend-down foundations.

As a 2016 NPQ article discusses, sunsetting foundations are typically more reflective of donor or trustee wishes. The Plough Foundation is a great example. The letter announcing their closing on their website even states, “The Foundation was established in 1960 by Abe Plough to provide a framework for his philanthropic vision.”

For years, the Plough Foundation has granted millions of dollars to nonprofits in the Memphis area. Local Memphis lists the foundation’s charitable causes from social to arts to civic to health causes. More recently, $18 million was granted to more than 50 different organizations.

The article in Local Memphis articulates the apprehension and gratitude within the Memphis community since hearing the news. One nonprofit mentioned, the Hattiloo Theatre, a local Black repertory company, will be losing one of its highest donors, according to its founder, Ekundeyao Bandele.

“It definitely leaves a vacuum,” said Bandele. “I think every nonprofit organization is looking for ways to diversify its revenue.”

And therein lies part of the problem. If a spending strategy is not thoughtful enough, then nonprofits reliant on grant monies for their operations are in trouble. Years of service could be in jeopardy. Some of the Plough Foundation’s giving has seemed to be more sustainable, like a building and refrigerator for a senior food bank.

Memphis and its nonprofits have shown their gratitude publicly for the grants from the Plough Foundation. It will be interesting to see what strategy the foundation will use to spend down its assets over the next four years—and, more importantly, the impact that strategy will have on the community.—Sarah Miller