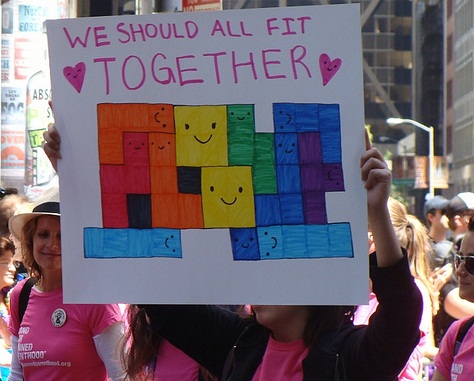 NPQ has, for some time, been covering a trend of consolidations among affiliates of national networks. As you might see here and here, there is often fallout—losses as well as gains. Planned Parenthood has already consolidated a lot, reducing from a high of 200 affiliates to the current 73 nationwide.

The latest round of mergers has stemmed largely from aftereffects of the federal Affordable Care Act, Greene said. The law’s structure favors larger health organizations “that can take advantage of economies of scale.” But is this merger intended also to strengthen both their policy apparatus and their political armor?  Indiana Governor Mike Pence, a strong opponent of Planned Parenthood since his days as a Congressman, stated in 2011, “I am interested in doing what we can, in the balance of this fiscal year, to end public funding of Planned Parenthood.” Cecile Richards, Planned Parenthood President, said of Pence, “He’s the only one I know of who has been so completely obsessed with Planned Parenthood.”

Fast forward two years later, and Pence is now Governor and the state offices of Planned Parenthood have merged with its Kentucky counterpart, perhaps with an eye to the existing political dynamics. Most recently, the Governor is weighing the state’s legal options toward a recent U.S. Supreme Court ruling against the state, stemming from a recent law that stripped Medicaid funds from the organization.

Additionally, as ObamaCare approaches critical 2014 implementation deadlines, larger and stronger organizations may be better suited to work within the new healthcare law, and the latest wave of Planned Parenthood mergers have reportedly been informed by that. According to Greene, “The law’s structure favors larger health organizations that can take advantage of economies of scale.”

While the merger of these two statewide agencies may achieve greater impact against potential political and policy headwinds, the merged entity believes it is ready. As Greene stated, “I guess we’re always kind of expecting pushback from everything that we do. But we’re ready. Those folks have dealt with it a long, long time and very successfully.”

NPQ would love to hear from people in the field. How are you experiencing the mergers in Planned Parenthood?—John Brothers