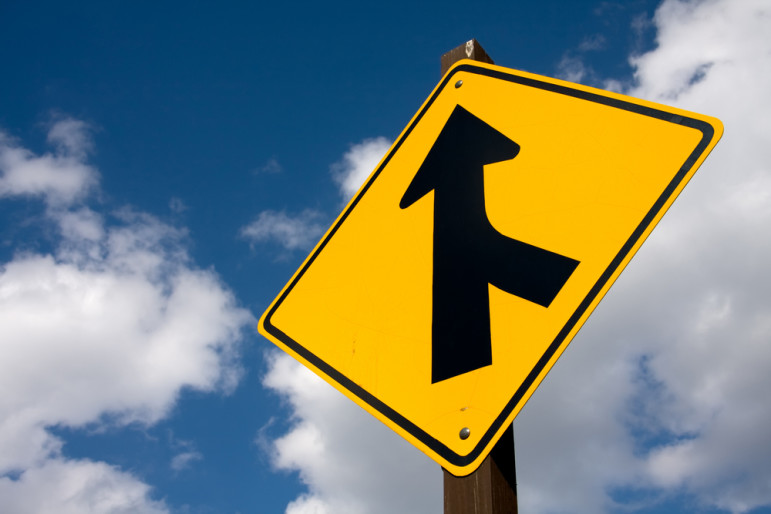 Last week, the Shenandoah Valley Battlefields Foundation (SVBF) and the Old Court House Civil War Museum announced that they had entered into an agreement that would give the SVBF operating control of the Old Court House Civil War Museum. This is the latest in a series of mergers that have been announced across the country in an effort to preserve history in places that may otherwise have had to close museum doors. While the SVBF merger is in a more rural area, major metro area cultural institutions are thinking about combining their missions and collections, too.

In the final months of 2015, it was announced that the Philadelphia History Museum at the Atwater Kent and the Woodmere Art Museum were entering the exploration phase to determine the possibility of a merged organization. While both organizations are operating with balanced budgets, both have also struggled financially in recent years. According to recent Greater Philadelphia Cultural Alliance study results, museums that have survived the recession should not get too comfortable. The study showed that while attendance was up, revenue from subscriptions was down. In addition, the study found that museum leadership should find ways to appeal to upcoming generations. One suggestion was to consider how a museum could be technologically relevant in today’s online, interactive society.

While these operational changes can be daunting, there are examples of successful mergers. After feeling the effects of the recession following 9/11, three historical organizations in Dayton, Ohio, made the decision to merge. Now that 10 years have gone by, the community views the merger as a success. Those who were involved in the merger admit that it was by no means smooth sailing. Unlike a corporate merger, nonprofit organizations have to consider and address the thoughts and feelings of volunteers. In some cases, volunteers are the only reason a museum survives at all. In the case in Dayton, leaders recognized a declining population and declining support, and moved forward with the merger with the help of an outside consultant. Today, the merged organization, Dayton History, oversees nine different historical locations and is seeing increased attendance and revenue.

Merging can be better than closing. A little more than a year ago, Soldiers National Museum in Gettysburg faced declining visitor numbers, and made the decision to close its doors and sell its artifacts after 50 years of operation. In contrast, the SVBF/ Old Court House Civil War Museum merger will allow the museum to keep the collection of Civil War artifacts on display near the place were history happened. This was important to Harry and Trish Ridgeway, owners of the collection, who are relieved that the area’s importance in the Civil War will continue to be remembered.—Kelley Malcolm