Before George Floyd’s death, the organization had raised less than $80,000 in 2020; its most recent Form 990 filing showed $110,000 in annual revenues. Founded by Simon Cecil in 2016, MFF was set up as an organization to pay bail and immigration bonds for those who can’t afford them. According to the fund’s executive director, Tonja Honsey, its beneficiaries only need an average of $150 to secure their pre-trial release, so the nonprofit’s small budget went a long way.

In the wake of the protests regarding the police extrajudicial execution of George Floyd, however, MFF quickly became a Twitter sensation, as celebrities, including Padma Lakshmi, Mark Ruffalo, and Janelle Monáe, made calls to join the fundraising. The result: donations exceeding normal annual donations by a factor of nearly 200.

“We are in awe of the support coming through right now,” MFF wrote on their website, as they expanded their work nationally to work in collaboration with the National Lawyers Guild and the Legal Rights Center to make sure bail for protesters was covered. It also started redirecting donors to other groups on the ground, including black-led organizations, such as Black Visions Collective and Reclaim the Block, and the mutual aid COVID-19 response led by Northstar Health Collective.

As donations kept pouring in, all three organizations were quickly overwhelmed with people’s support. “We appreciate your outpouring of support but we want to be very clear—we have more than enough of everything we need right now,” wrote Northstar Health Collective on their website. “If you are looking to support, please donate money to these organizations,” followed by a list of links where donors can learn more.

Black Visions and Reclaim the Block—both organizations that work on community-led safety, transformational justice, and defunding the police force to reinvest and better serve their communities—also made a call for donors to redirect their support to other organizations in Minnesota who “defend Black, Indigenous and other targeted communities from the police and white supremacists, rebuild our city, feed people, offer healing support, build long-term infrastructure to keep us safe without the police, and so much more.”

One group mentioned was Migizi Communications, a Native American organization that serves indigenous youth. Migizi lost its building during the protests on May 27, consumed by a fire that spread from a nearby post office. Also lost were their recording studios and all their digital and sound equipment; however, they but were able to save a radio archive dating back to 1977.

Similar calls for funds to rebuild nonprofit and small businesses damaged during the protests have been made on corporate media, with a surprisingly specific call for “unity and togetherness.” New York Magazine’s “The Cut” also published an article titled “How to Support the Struggle Against Police Brutality,” which includes organizations working on police accountability, policy reform, and even local community cleanup efforts.

Indeed, our collective pain is continuously bringing us together, despite the ongoing failed response by the national government to multiple crises. One hopes that Minneapolis as a city will rise from the pain, from injustice, from the ashes, and rebuild a better city for all.—Sofia Jarrin-Thomas

Sofia Jarrin is NPQ’s Assistant Editor, in charge of the volunteer newswire program. With a background in community journalism and communications strategies for nonprofits, she previously worked as Program Associate for Proteus Fund’s democracy program. Her focus as a writer includes indigenous rights and Latin America’s social movements. 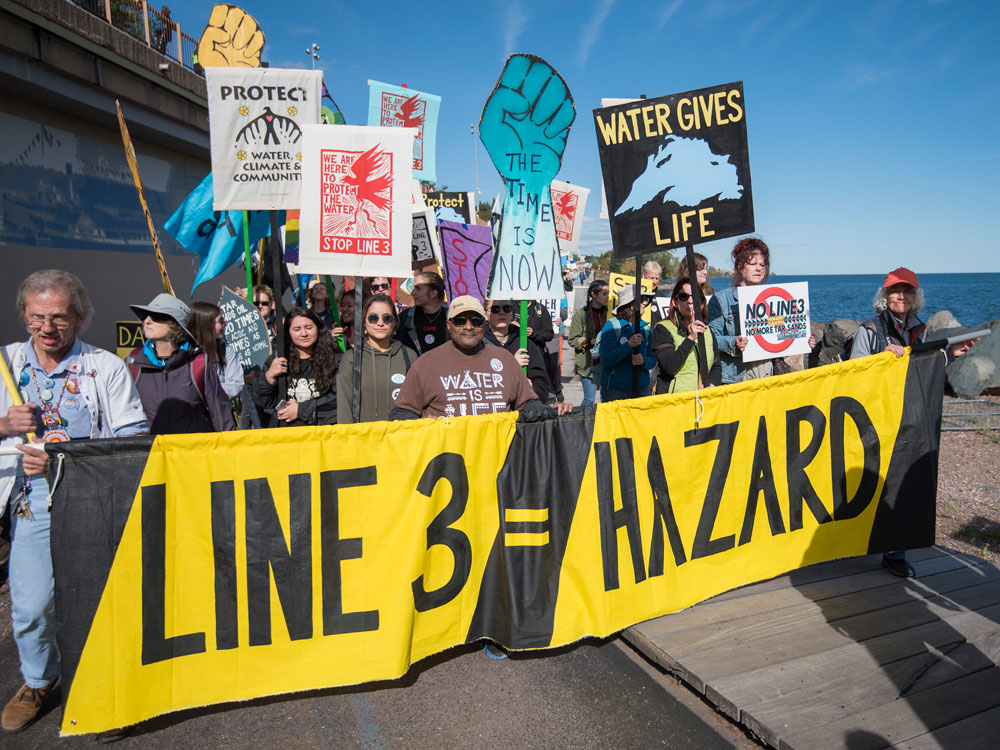 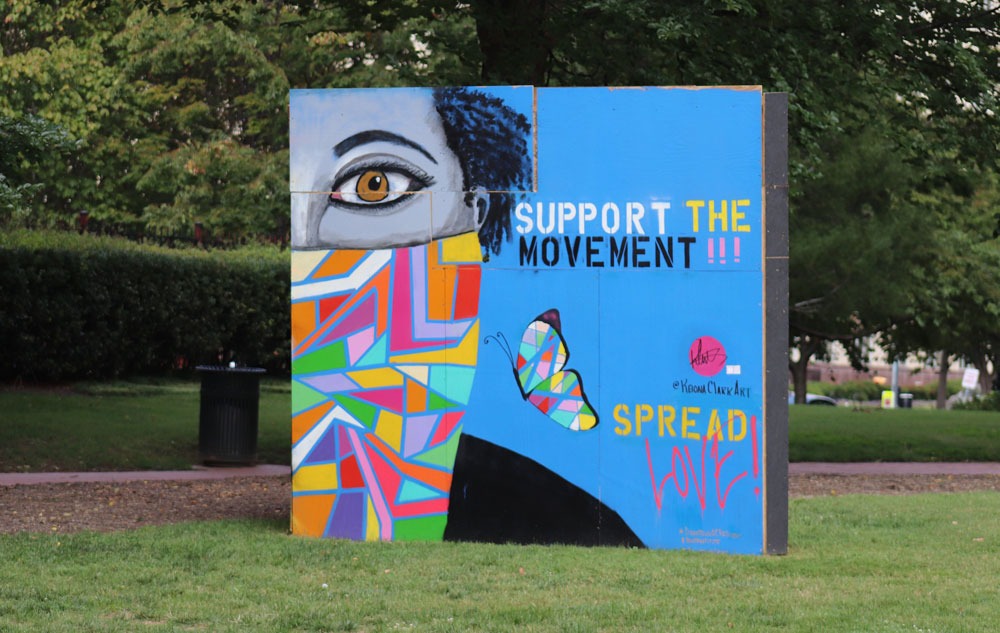 Black Movement Organizations Call for Reparations Instead of...