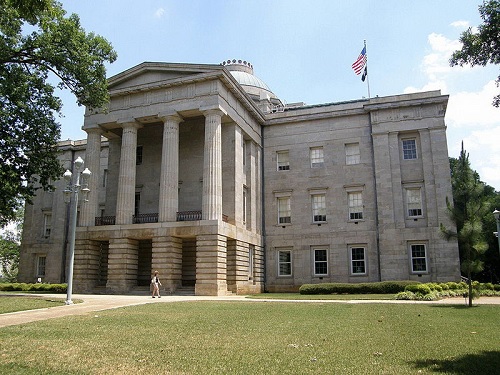 For nonprofits in North Carolina, uncertainty rules now more than ever. In a column for the News & Observer, Christopher Gergen and Stephen Martin cite legislation currently under consideration that they see as exacerbating the situation:

“At this point, it’s tough to tell exactly what changes to the tax code might mean for nonprofits. But proposals have emerged that could potentially eliminate nonprofit sales tax refunds, apply sales tax to services offered by nonprofits, or end their property tax exemptions.

There’s also concern among nonprofit leaders about the future of charitable giving incentives. Specifically, they want to protect the state’s estate tax, which encourages gifts to charities.

And there’s the matter of red tape. David Heinen, director of public policy and advocacy at the N.C. Center for Nonprofits, says that 40 percent of our state’s nonprofits report experiencing delays of weeks or months in receiving state grants – which can force nonprofits to furlough staff or pursue high-interest loans to cover costs.

In all, it’s a climate that’s creating heartburn for nonprofit leaders…”

The executive director of Wake Enterprises, an agency providing job training for people with disabilities, says that if new tax laws increase costs for nonprofits, his agency would have to drop some of its clients. This would, in turn, create more long-term costs for the state in providing services.

The North Carolina Center for Nonprofits is the leading voice for the collective nonprofit sector in the state. It works to provide current information to members and to ensure that the story of the nonprofit sector will be heard during public policy debates. The organization is monitoring policy proposals and educating member nonprofits to speak to their respective legislators and put their concerns before lawmakers. According to Gergen and Martin, “There’s a shrinking window for nonprofits to put their concerns in front of their own legislators during this legislative session.”