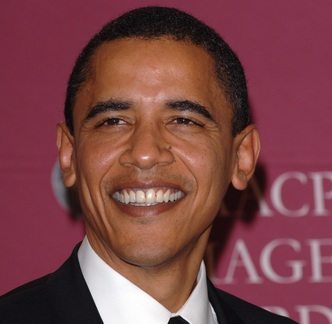 The board of directors of the National Association for the Advancement of Colored People (NAACP) voted in favor of a resolution supporting marriage equality on Saturday. Of the group’s 64 board members, many of which are religious leaders, 62 backed the historic decision.

The resolution reiterates the 103-year-old civil rights group’s mission of ensuring the equal treatment of all people and articulates NAACP’s opposition to “any national, state, local policy or legislative initiative that seeks to codify discrimination or hatred into the law or to remove the Constitutional rights of LGBT citizens.”

In a statement, Roslyn M. Brock, chairperson of the NAACP’s board of directors, said, “The mission of the NAACP has always been to ensure the political, social and economic equality of all people. We have and will oppose efforts to codify discrimination into law.”

Benjamin Todd Jealous, president and CEO of the NAACP, said, “Civil marriage is a civil right and a matter of civil law. The NAACP’s support for marriage equality is deeply rooted in the Fourteenth Amendment of the United States Constitution and equal protection of all people.”

Julian Bond, former chairman of the NAACP, told the New York Times that President Obama’s recent endorsement of gay marriage rights was “a tipping point” for many of the board members. He added that this challenges the prevailing notion that the African American community is against same-gender marriage. “This proves that conventional wisdom is not true.”