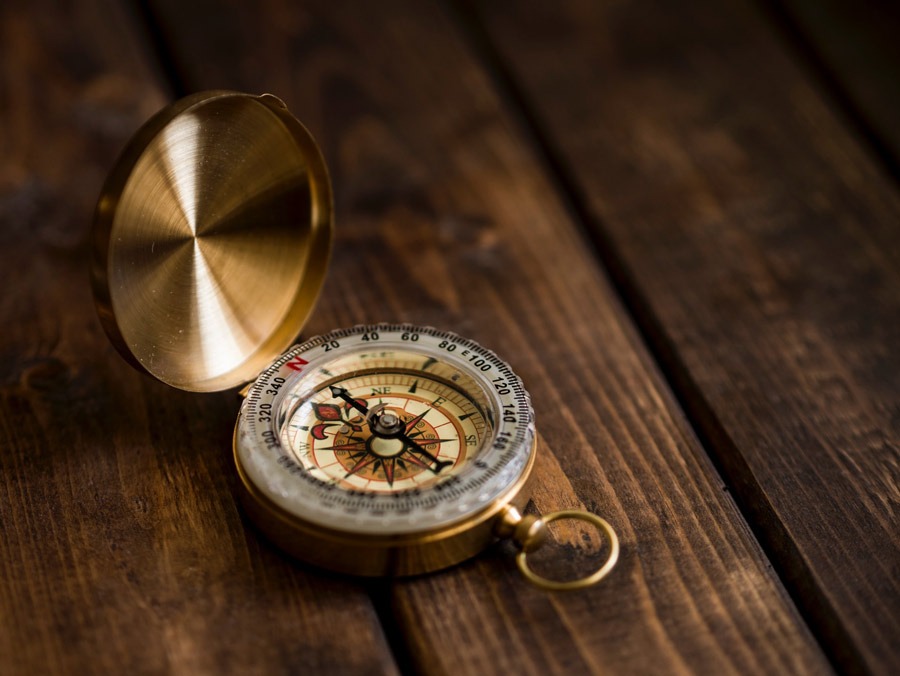 Last spring, the Inclusion, Diversity, and Equity in Environmental Philanthropy (InDEEP initiative) released a report, based on confidential interviews with 14 BIPOC leaders, that offered recommendations on how philanthropy can more effectively support BIPOC leaders in environmental justice.

To contextualize that data, NPQ spoke with two leaders referred to us by the study authors—Ángel Peña, president of Nuestra Tierra (Our Land) Conservation Project in New Mexico and Aasia Mohammad Castañeda, community partnership manager at the Chicago Food Policy Action Council (CFPAC). Below are highlights of their stories:

As Peña explains, the organization he leads, Nuestra Tierra, is new, launched only in 2017. Based in Las Cruces, New Mexico, the organization was at first a one-person shop. Today, its budget remains modest, but is sufficient to support a staff of four.  The organization centers its work around helping youth get access to outdoor activities, building community (especially helping to organize environmental justice coalitions), and preserving land.

One highlight of the group’s work has been the campaign to create an Outdoor Equity Fund. Passed by the New Mexico legislature in 2019, the program helped “a couple of thousand” of children to experience organized outdoor activities in 2020; Nuestra Tierra is now supporting a national campaign, called Outdoor FUTURE (Fund for Under-Represented Tribal Urban and Rural Equity), to create a similar national program. In terms of land preservation, a current active campaign involves an effort to get Castner Range declared a national monument.

Peña conceded that the campaign for Castner Range doesn’t sound like a big deal, “7,000 acres doesn’t mean a lot to the normal conservation community,” he observed. “But we are so excited to redefine what that looks like. It’s not only the 7,000 acres. It is the backdrop for one of the largest binational communities in the country. It is home to a population that has undergone the militarization of the border, the separation of families, the mass shooting, and some serious xenophobia over the last administration. Why do they not deserve a national monument?

For Mohammad Castañeda, while she has been engaged food policy and conservation work for close to two decades, she only began her work at the CFPAC in January 2020. COVID-19, of course, hit shortly afterward. As Mohammad Castañeda explains, “When we started convening people in March of 2020, there was just a clear need to develop a whole new funding structure that prioritizes collaboration between food businesses and nonprofits to maintain food businesses that were crumbling because of all of this disruption in the food chain … A lot of what the organization does is convening and I play a role in that, convening folks, bringing folks together, and thinking how that informs policy, funding, and other decision making that is on this path of food justice and addressing historical inequity.”

As is the case with Nuestra Tierra, CFPAC is small, although with a staff of seven, its budget and size are roughly twice as large. In the past year, one key CFPAC policy achievement has been successfully getting the City of Chicago to commit to food equity. Mohammad Castañeda pointed out that in many cities food policy councils are municipal agencies, but not in Chicago, where CFPAC is an independent nonprofit. Last year, however, “as part of a call to racial equity, we pushed the mayor to think about what infrastructure is needed.” As a result, she adds, “This year the City of Chicago created its first food equity council.”

CFPAC—along with a partner organization, Grow Greater Englewood—is also a co-leader of the Urban Stewards Action Network. “We recognize that to build power and solutions for food injustice specifically, it is vital to hold space for affinity-based networks, specifically Black and Latinx and Indigenous folks … the way it plays out in Latinx communities is different than the way it plays out in Native American and Black communities. It’s different. I’m not saying we need to come together because we have the same solutions. No. But by convening folks and building that bridge we work to support each other in ways that is culturally relevant, in ways that dismantle dominant narrative and white supremacy culture. Because even in BIPOC spaces, we have to do that work. So, in this space, we are in a learning journey together.”

Mohammad Castañeda adds that when meetings were in-person, before COVID-19, the meetings would host “Food Funding Fridays,” where people would pay an entry fee and then award the money to two or three of the BIPOC food businesses present. Currently, the group is “in a process of thinking through developing a lending circle—tandas and suzus.” CFPAC also is a participant in the Illinois Worker Cooperative Alliance (IWCA). “We acknowledge, within our leaders’ council, that the food system is based on exploitation and that cooperatives are a central way to dismantle a business model that does not exploit people in the same way traditional business models exploit people … With IWCA, a lot of organizers from Black and Latinx communities came together to push forward legislation where the state of Illinois recognized worker co-ops as businesses … When we look at food and farm businesses, we try to push for cooperative models when and where we can.”

The InDEEP survey was about funding. Both Peña and Mohammad Castañeda acknowledge that funding has increased of late. But that does not mean there are not challenges. Mohammad Castañeda says the funding picture is getting better, but there is still a divide between (mostly white) conservationists and (mostly of color) environmental justice advocates. As Mohammad Castañeda puts it, “I think that conservationists see the urgency from a climate and environmental dominant narrative lens. We need to save this species of prairie plant. If we don’t, that’s going to go away … where BIPOC-led feel the same way of people who are dying of environmental injustice.”

“There is still work to be done on bridging those narratives,” Mohammad Castañeda adds. She notes that, “The systems that are destroying the environment are the same systems that are oppressing people and communities.” Yet when one funder began to fund environmental justice, this was seen by many in the conservation community as choosing environmental justice over conservation. “There is still this binary, didactic thinking—if you fund them, you’re not funding us, when it is all for the benefit of the environment,” Mohammad Castañeda laments.

Peña similarly notes that when Nuestra Tierra began, his organization was seen as a threat to others already benefitting from conservation philanthropy. “They saw us tapping into a finite group of funders,” he notes. Peña concedes that in fact it is true that there is a limited pool of conservation funders, but there are also ways to expand the funding pool. In Nuestra Tierra’s case, the nonprofit has been able to access funding from the Latinx community, which hasn’t been donating to environmental groups before, and thus is bringing new money to the movement.

What Should Philanthropy Do

In our small survey of two leaders, there was remarkable consistency. Asked to prioritize from the inDEEP list of “asks” to funders, Peña said that simplified reporting processes, making multiyear general operating support, and being “transparent and accountable, including by engaging in sustained outreach and development of BIPOC leaders and BIPOC-led organizations” were the most important items. Independently, Mohammad Castañeda named these three items as three of her top four priorities. She added rankings, listing multiyear support first, simplified reporting second, and transparency fourth—with outreach to legislators as her third priority.

Mohammad Castañeda also added health insurance to the list. “Please provide funding for BIPOC organizations to give their employees good health insurance. You don’t want to be replicating a system where people are being exploited without being taken care. That often gets overlooked from funders. Especially with folks that are doing on-the-ground environmental justice work, that are exposing themselves on a regular basis to stuff that is toxic. They need good health insurance. We can’t overlook that. And funders need to see the reality of that. As you are doing these funding projects that call for collaboration; they want you to have environmental justice outcomes—the people doing the work have to be part of that equation.” 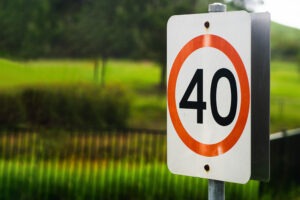 Justice40: Transformative or Niche Initiative? The Devil Is in the Details