Network Benefits: As One Nonprofit Closes, Another Steps Up 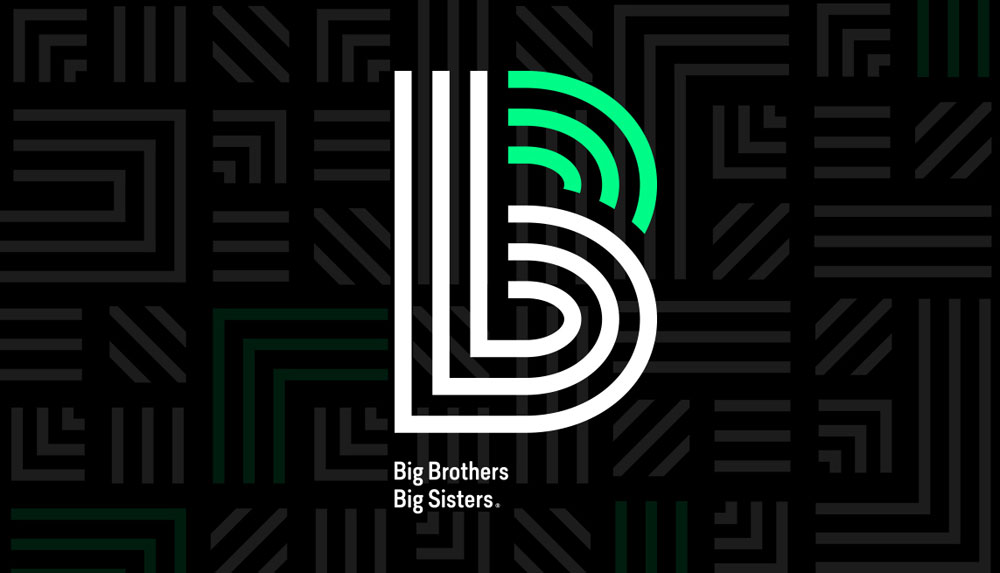 When Big Brothers Big Sisters (BBBS) of Missoula, Montana, closed in May, after 49 years in operation, it left 84 young people without support. Now, the Kalispell BBBS has stepped in to help.

The Missoulian reports that the Missoula BBBS had struggled with the loss of state, federal, and private grant funding totaling $120,000 over two years. A board member told the Missoulian that the organization had lost one-third of its annual budget. Hoping to avoid closure, it had cut staff positions, reduced office expenses, and tried other forms of fundraising, including a social media campaign and a proclamation from the mayor. The nonprofit closed on May 31st, a week before its annual fundraiser, which it cancelled.

BBBS matches youth ages 6 to 18 with an adult volunteer mentor with the goal of building a relationship to help the child grow confidence, avoid risky behaviors, and succeed in school.

Todd Lengacher, the new executive director of BBBS of Flathead County, located in Kalispell, said he discussed the Missoula closure with his board, then hired an employee from the Missoula office to help him reach out to everyone who was active in the Missoula program. He hopes to “reignite” the matches and provide support.

The Kalispell BBBS has faced the same state budget cuts as the Missoula affiliate, Lengacher said, but he cited fundraisers and individual giving as making the difference. Each match costs about $1,800 a year to support, slightly higher than the national average of $1,500 per year, Lengacher said, because of the smaller number of matches over which to spread expenses.

Quoted in the Missoulian, Lengacher said, “All nonprofits try to have a diverse portfolio, but yes, we certainly rely significantly on private donors. We would be happy if anyone in Missoula wanted to reach out to us.”—Catherine Jones