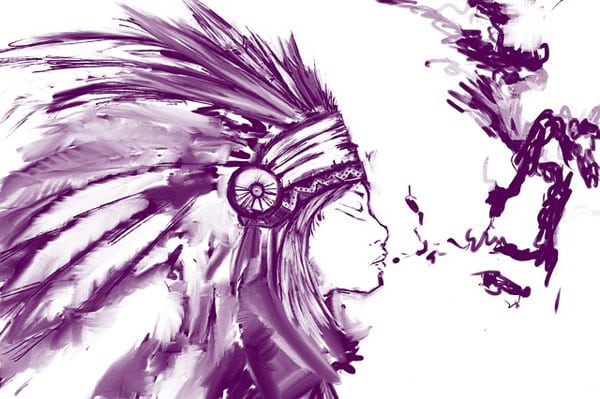 The stories mass media tells about Native Americans tend to be inaccurate, if any stories are told at all. New, old, and emerging sources present narratives that are both conflicting and inaccurate. We are shown images of people who are impoverished and people who have become rich from casinos; the noble warrior and the savage warrior. Last week, a report was released by a project that has set out to identify, understand, and strategize to dispel these images.

As reported by Indian Country Today, First Nations Development Institute and Echo Hawk Consulting released a report that shares research conducted with support from the Kellogg Foundation, the Robert Wood Johnson Foundation, and others. “Reclaiming Native Truth: A Project to Dispel America’s Myths and Misconceptions” looks at how Native Americans are perceived and some ways to change and improve the accuracy of those perceptions.

In its coverage of the report, Indian Country Today highlights four takeaways:

The report stresses how important it is for Native Americans to reclaim the narrative and change it to more accurately reflect the truth. For those who are ready to change the dominant narrative, there are two guides that accompany the research report: One for Native peoples and their organizations, and another for engaged allies.

The latter guide presents a framework for allies to tell stories and explore issues using four specific elements: values, history, visibility, and a call to action. It shares some example stories structured in that fashion. Here is an example from the report, stressing the importance of upholding the Indian Child Welfare Act:

Mark Trahant, editor of Indian Country Today and author of the article, says that a master narrative is important because it sets the overall tone—it “tells each of us what’s right, what’s fair, and how we all fit into a larger story.” But he also states that Native people must not simply consume the story, they must tell it and make sure it is based on Native truths. The call to action for allies is to make sure we do what we can to raise the visibility of those truths.—Rob Meiksins