Next: A Tangled $200M Gift to Urban Public Schools

In our next podcast, we speak with Dale Russakoff who says Newark, New Jersey’s public school system was at one time “debilitated, antiquated, even dysfunctional.” As luck would have it, a billionaire philanthropist agreed.

Five years ago, Facebook founder Mark Zuckerberg gave $100 million to turn around Newark’s schools. Other philanthropists threw in $100 million in matching funds. They planned to completely transform education for some of New Jersey’s poorest kids.

But Russakoff says there was a problem from the very beginning. “The reality of the lives of the children that they were trying to help was not on the radar of these philanthropists.”

Well-meaning donors, angry residents, students who win and others who lose: that’s all part of Newark’s tangled $200 million windfall, and it’s at the center of Russakoff’s new book The Prize: Who’s in Charge of America’s Schools?.

Dale Russakoff joins us next time on Tiny Spark. 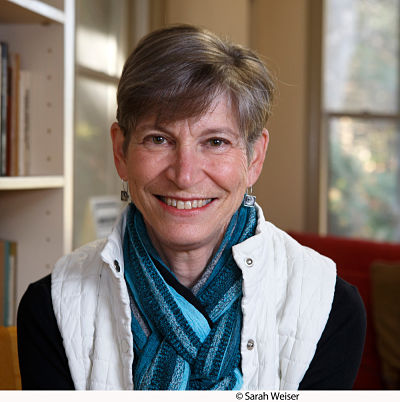