Nonprofit Building Ownership: Is It Wise? 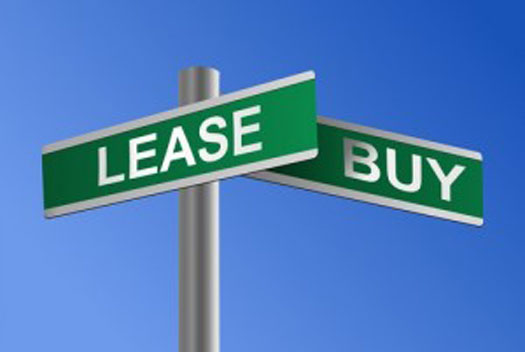 More than a decade ago, NPQ published an article about the age-old conundrum of whether to lease or own their facilities. That article came from IFF, an organization familiar with the issue, and offers a detailed, step-by-step process nonprofits should undertake as they consider whether or not to buy a building. An even more important analysis came from Clara Miller in “Truth or Consequences: The Implications of Financial Decisions,” where she points out that “from a purely business point of view—one that is green-eyeshade-friendly—there is a greater likelihood that owning and operating real estate will leech an organization’s time, money, and attention from programs and, by increasing fixed costs and decreasing liquidity, will limit its programmatic and financial flexibility and ability to absorb risk.”

This question has been raised once again in an opinion piece at Shelterforce, written by Saul Ettlin, a consultant with the Northern California Community Loan Fund. Ettlin suggests there are many good reasons for a nonprofit to own their space. Over the past 11 years, the arguments remain the same in many cases. Ettlin’s work brings to the fore issues about how ownership might relate to an organization’s mission, the community around it, and the people whose lives are touched by its services.

The article starts with a reference to Eric Klinenberg’s Palaces for the People. That book focuses largely on libraries but makes the case that shared spaces, including some nonprofit institutions, are important as places where people come together to build social cohesion. In a related article in the New York Times, Klinenberg describes these “third spaces” as “social infrastructure,” shaping the way people interact. He goes as far as saying that to build a better society, we need this social infrastructure.

Ettlin argues that nonprofits can fulfill that role when they take ownership of a facility and stake their claim to a neighborhood and the community around it. One example he cites is a facility called Restore Oakland, which he claims will provide stability for the organizations involved, after having lost leases several times, but also by providing space for services people in the neighborhood use.

Ettlin considers that facility critical to the missions of the two partnering owners. The goal is to mobilize people to “transform…economic and justice systems and make a safe and secure future possible for themselves and for their families.” Owning the facility allows the program to build place-based power and stops developers from taking over.

Of course, in order for this position to hold true, there would have to be a culture of openness and inclusiveness at the nonprofit. If the building is located in a troubled neighborhood and the staff of the nonprofit swoop in from their suburban homes, lock the doors, and then leave again at the end of the day, they’re not helping anyone. On the other hand, facility ownership can help a nonprofit better reflect their culture and goals. If a nonprofit food pantry, for example, is located in the ramshackle basement of a disused church, which they can use for free, is that reflective of the culture of respect and hope that they espouse?

Ettlin concludes by pointing out that the decision to own should not be taken lightly. There are many reasons that ownership could be the ultimate downfall of a nonprofit. It could be mounting debt from a poorly financed purchase, as in this cautionary tale NPQ ran a few years ago. It could also be failure to plan for the capital expenditures that will come in future years as the roof leaks or the furnace needs to be replaced. Ettlin reminds us that the decision needs to be thought through carefully and involve the entire organization, from the board to the staff. One consideration should be the impact that a nonprofit can have by owning a building and investing in the community being served—it could set an example and help build pride in place.

Still, we end on Miller, whose cautions resonated strongly during and in the aftermath of the last recession. She writes, “When you increase your fixed costs, you have to increase your reliable revenue. This fact is strangely elusive to many in our sector—and often with regrettable results. Numerous mission- and program-related motivations prompt nonprofits to own property, but the improved financial health that results from ownership is often elusive.”—Rob Meiksins 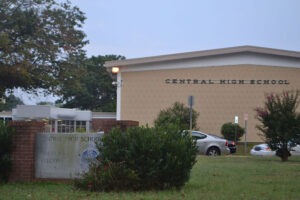