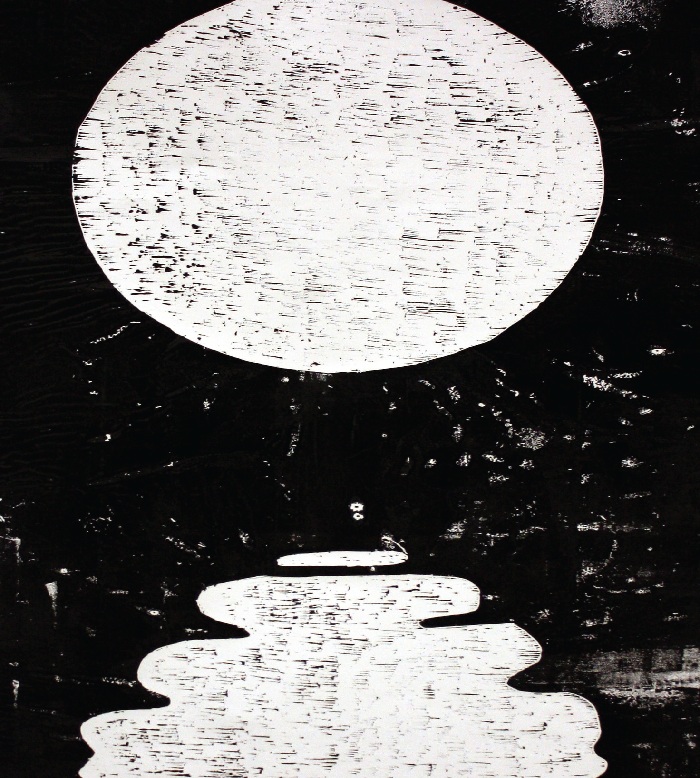 Let’s play a quick game! This game will teach you how to better formulate and execute strategies for your nonprofit organization. Ready? Good.

You are the executive director of a domestic violence shelter in Anytown, U.S.A. You are faced with the difficult decision of whether or not to apply for a grant from We Will Fund You Foundation. In order to make your decision, you consider the following:

In preparation for your decision, you may develop a matrix (if you are so inclined) like the following:

The strategy this matrix describes is a classic example of game theory known as “the prisoner’s dilemma.” This particular example assumes that the foundation prefers to fund both organizations if both organizations submit proposals, and the decision you must make is to apply—and thus jeopardize the $5,000 fee for the possible return of $20,000—or not apply—and thus save the $5,000 fee (of course, while saving on the fee, you lose out on the chance of receiving the $20,000 grant).

If you are struggling to understand how a simplified scenario like this relates to your more complicated reality, don’t worry. This only means you are not susceptible to mainstream economic decision making—which may explain your success as a nonprofit leader!

Time to Take a Stand

The ongoing invasion of for-profit management theory is more than a potential threat to nonprofit organization productivity. The far greater implication is a fundamental transformation of nonprofit culture through management frameworks emphasizing mainstream economics over social values. Game theory is one of the most recent invaders, and it exemplifies an alarming trend that nonprofit sector advocates have been reticent to push back against.

The more than one million United States charities confront our most vexing social problems. Managers awake each day with the arduous tasks of sustaining a business, providing services that never equal the level of need, and satisfying the competing demands of a diverse and fickle set of stakeholders. Whereas for-profit managers awake with the fear of not enough customers, nonprofit managers awake to the reality of too many.

It is for this reason that our quest for new nonprofit management frameworks is necessary. My question (and more often concern) is, Why are those of us engaged in the nonprofit sector so willing to jettison our management knowledge for models developed in the for-profit sector? In the ongoing search for a panacea promising to salvage nonprofit management from its “primitive state,” we (meaning academics, authors, educators, consultants, and managers) willingly adopt models from our for-profit relatives with little to no hesitation. For example, in the last two decades the terms crowding out, social enterprise, and venture philanthropy have entered the lexicon of nonprofit management with limited resistance. Why? As a nonprofit community, have we considered the negative impacts of commercial behavior and/or venture capitalism? Have we offered alternative perspectives on concepts like value and efficiency?

I believe there is worth not only in protecting our nonprofit culture but also in cultivating our sector-specific body of knowledge. A sector comprising 9.6 percent of U.S. wages and salaries and more than 5 percent of GDP has made verifiable contributions to our collective understanding that should be understood and augmented.1 Thus, the following offers a rebuke of game theory (and its insidious relatives that have made or will make their way into nonprofit management parlance) as a suitable nonprofit management model. More important, I offer preliminary criteria that we can use to judge the utility of new models. Such criteria will not restrict the flow of ideas between sectors, countries, or disciplines; instead, it will ensure we do not discard the abundance of nonprofit management knowledge in our humble quest for improvement.

Game theory owes much of its mainstream acceptance to John Nash and his “beautiful mind.” Beginning in the field of mathematics, game theory (initially operationalized by the “Nash equilibrium”) was quickly adopted by economists as a decision-making model. Before I dismiss its relevance for nonprofit management, I would be remiss if I did not acknowledge the utility of game theory as a model in public policy and military strategy. It is partially because of this success that management scholars and consultants have been so eager to find applications for game theory in management fields.

Most people are introduced to game theory through “the prisoner’s dilemma.” Like our example, this game positions the player against one other player. The goal of the player is to determine the action that will maximize his or her benefit. At this point, you may interject: How am I supposed to know what the other player in the game will do? A good question, but one revealing your lack of initiation into economic axioms.

Like all mainstream economic decision models, game theory establishes a set of rules (axioms, or assumptions) that govern the actions of players. The rules can be summarized as follows:2

Using matrices and mathematical calculations, game theory propels the manager through a series of moves or scenarios. Each move is built on assumptions about the behavior of other players in the game. The result is either a dominant solution or a mathematical probability of success for a strategy. But what if a situation cannot be reduced to probabilities because of uncertainty? I will deal with that problem and other limitations of economic decision models like game theory in the remainder of this article.