Nonprofits Give Voice to Democracy as Restrictive Abortion Law Advances

The most vocal advocates both for and against what is being billed as “the nation’s most restrictive abortion law” have been sounding off from nonprofit vehicles exercising their proper role in advocacy in Mississippi last week. The Mississippi Center for Public Policy, whose mission is to “advance the ideals of limited government, free markets, and strong traditional families” claims credit for the expansive bill language banning abortions after 15 weeks of pregnancy. Pro-Life Mississippi, also a 501c3 organization, expressed support for the bill and publicly thanked legislators who voted for it.

National, nonprofit advocacy groups that spoke out against the bill include NARAL Pro-Choice America and the Center for Reproductive Rights. They were joined at the local level by the state-based American Civil Liberties Union of Mississippi.

Jennifer Riley Collins is executive director of the American Civil Liberties Union of Mississippi. She says the “real agenda” of lawmakers is to ban abortion altogether, and that the measure will “seriously harm low-income women, women of color, and young women.”

The bill now sits before Governor Phil Bryant, a Republican, who has expressed strong support for the measure, declaring that he wants “Mississippi to be the safest place in America for an unborn child.”

While issuing dueling press releases related to the matter of the bill, one thing these disparate advocacy groups can agree on is their historical and legal right to weigh in. Indeed, one of the convincing reasons for Congress not to mess with the Johnson amendment, which prohibits outright political activity by charitable organizations, in last year’s tax reform package debate was the cry from organizations on both the left and right political ends of the spectrum to ensure nonpartisan, nonprofit issue advocacy without the political aspects of endorsing candidates and attempting to influence the outcomes of elections.

Pluralistic theories point to the value of competing political interests in promoting an effective democracy. One of the hallmarks of nonprofit advocacy has been in its diversity of opinion and thought which represents a true reflection of the multitude of community values being expressed through an engaged citizenry.

The example in Mississippi demonstrates vividly how nonprofit organizations provide opportunities for their constituents to take a stand on issues that matter to them. However political the results can seem, the ability to do so is not.—Jeannie Fox 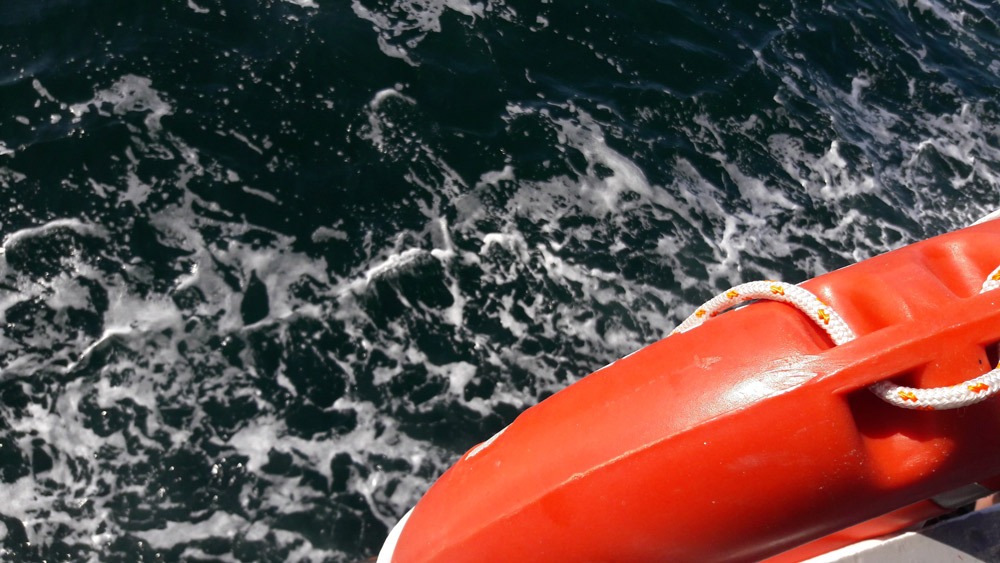