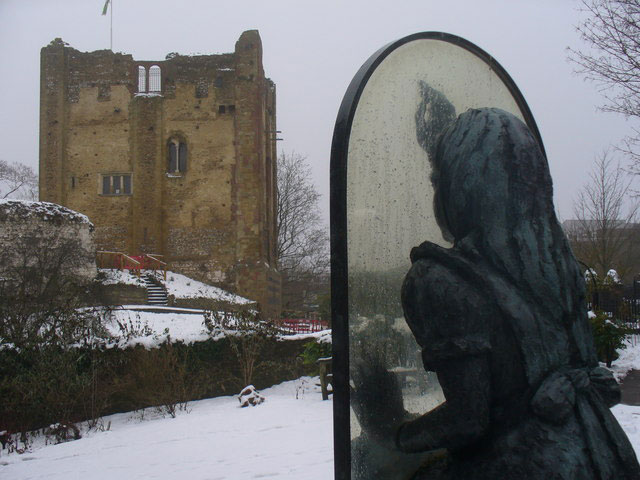 The relationship between the charity sector and government in the UK has “gone horribly wrong,” a speaker told charity leaders attending the national conference of the UK’s largest network for charity and social enterprise leaders.

The UK government made a series of promises as part of a national agreement between government and the voluntary sector called the Compact. Peter Holbrook, chief executive of Social Enterprise UK, said government needed to make changes to live up to the agreement. But, he added, the voluntary sector had to take blame, too, for the deteriorated relationship, including a lack of communication with the public about what the sector does and how it contributes to society.

The Compact is a voluntary agreement between the UK government and voluntary and community organizations. It describes a vision to support the growth, energy, and initiative of civil society that Holbrook says has not been met. Within the current government, he said, there are those who “want charities to just be quiet and deliver services. There is another group that feel we should just stick to our knitting” and not lobby or advocate for causes.

This conversation is part of a continuing debate about the role of charity and government. “There’s a growing view that charities have failed to tackle some of the big challenges we’ve faced,” he said. “Charity alone can’t be our solution to social problems.”

Holbrook’s recommended several steps for the sector, including:

Voluntary organizations “need to get [their] acts together and work collegially for the benefit of everyone in the sector,” he said. In light of the role of foundations and charity in the last U.S. election, combined with growing interest in tax reform, this advice from the UK may be valuable here, too.—Kevin Johnson