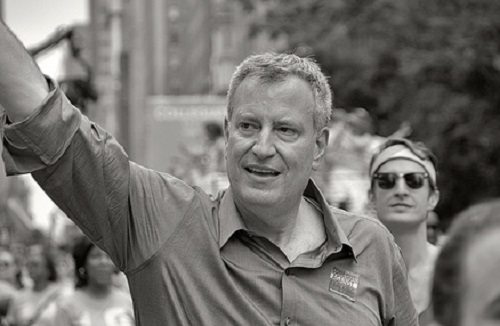 “Bloomberg, the first New York mayor to control the system that educates 1.1 million students, promoted competition, data and accountability. Amid public outcry, he shut down more than 160 low-performing neighborhood schools, replacing them with hundreds of smaller schools and public charters, which are funded by tax dollars, privately managed and nearly all non-union. He graded schools with A-to-F report cards and brought in a contentious teacher evaluation system,” wrote reporters Lyndsey Layton and Michael Alison Chandler.

“Bloomberg really epitomized an approach to reform that has been sweeping the country and urban areas, endorsed by the U.S. Department of Education,” said Pedro Noguera, a professor of education at New York University, in the story. “Market-based reforms—charters, choice, school closures. Heavy emphasis on high-stakes testing as a means of holding schools accountable. Bloomberg probably carried out that strategy more effectively than any other mayor.”

The Post reports that de Blasio, the city’s first Democratic mayor in 20 years and the first in recent memory with a child in public school, wants to pause or reverse many of Bloomberg’s policies, including a moratorium on school closings, ending the A-to-F report cards for schools, and stopping a reliance on test scores for judging schools and teachers.

“New York wanted a new direction…from the 12 years of the Bloomberg mayoralty,” said Randi Weingarten, president of the American Federation of Teachers, who has been mentioned as a possible choice for schools chancellor in a de Blasio administration.

“If he does what he promised, he will be the most important national leader against the movement to close down and privatize public education,” Diane Ravitch told the Post. Ravitch is an education historian and blogger who opposes the kinds of changes Bloomberg made. But charter advocates, some wealthy funders, and others who support Bloomberg’s policies worry that de Blasio will impede school improvement.

“We have an educational crisis of monumental proportions in this city,” said Eva Moskowitz, a former city council member and founder of Success Academy, the city’s biggest charter operator, with 22 schools. “And we’ve got one of the most prominent Democratic figures in the country saying we should take a giant step backwards.”

The mayor-elect is not keen on New York’s 183 public charter schools, which educate seven percent of city students. Most of the charters were given free classroom space, usually inside existing city schools that were underutilized, a common practice across the U.S. The high cost of real estate is a major problem for public charter schools, which receive a per-pupil dollar subsidy from the local school district that doesn’t always cover the cost of space.

De Blasio wants to charge charters rent on a sliding scale for their use of existing public schools. “Some are clearly very, very well-resourced and have incredible wealthy backers, others don’t,” de Blasio told public radio station WNYC while campaigning. “So my simple point was that programs that can afford to pay rent should be paying rent.”

“I can’t see how the mayor in good conscience is going to deny an option that’s working,” Moskowitz said, noting that her schools outperform wealthy suburban schools elsewhere in New York State. The Post reports that she led charter advocates in a protest of de Blasio last month, and that she worries he will stop her plan to open 10 new charter schools inside existing city schools next year.

De Blasio has a chance to carve out a new path forward by taking what worked under Bloomberg and correcting what didn’t, Noguera told the Post. —Larry Kaplan 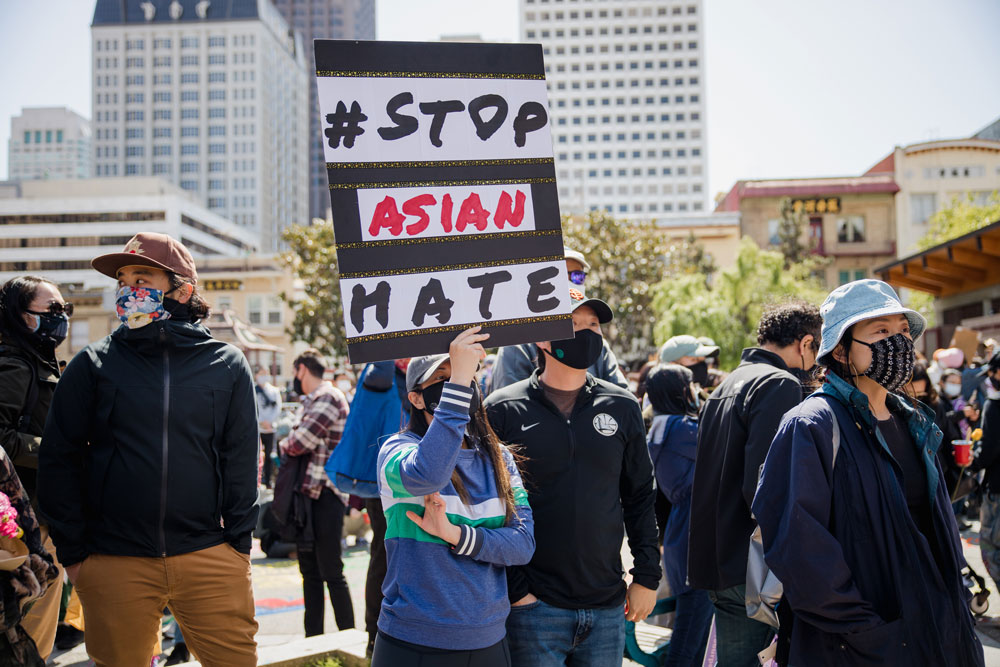