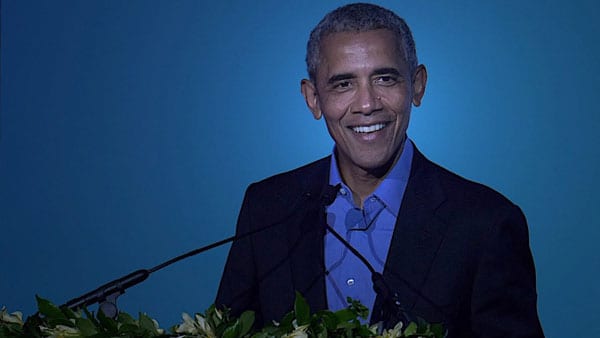 The Obama Foundation has expanded its global outreach with the recent introduction of Leaders: Asia Pacific, a program that brings together civic leaders in the Asia-Pacific region to support them in making change within their local context. The Foundation recently rolled out a similar program called Leaders: Africa, along with a global fellowship and a Global Girls Alliance.

Obama spoke to a Hawaiian audience at the East-West Center in Honolulu earlier this month to underscore the program’s connection to the larger work of the Obama Foundation, which has been rapidly rolling out programming related to the development of emerging civic leaders over its first few years even as it struggles to resolve its own issues with civil leaders in the surrounding community in Chicago:

Our theory at the Obama Foundation is very simple: If we can get these young people together and give them more tools and give them more resources and shine a spotlight on the work that they are doing, help them scale success, help them learn from their failures, connect them to each other so that they can learn from each other…they will change the world. They will transform the world and solve the problems that we face.

The Foundation has lifted up the importance of not just providing the tools and education these emerging civic leaders need to be successful, but also ensuring their work is correctly placed in the context of the regions where they’re trying to inform change.

As he spoke to his birthplace, he attempted to tie himself to Hawaiians the way he has one with Chicagoans. He started, characteristically, by joking, “There are rumors that I was born about a mile from here. I have a birth certificate.” He then continued on a serious note: “The reason I’m so excited to see you all here today in part is because this is where I started.”

While new, the Foundation’s programming does seem to be living up to its goals—at least in structure—to activate civic leaders with a hometown understanding. Still, while both global and domestic programming expand rapidly, it’ll be interesting to watch how the Foundation culls the local context needed to realize those goals outside of the places they know best.—Danielle Holly 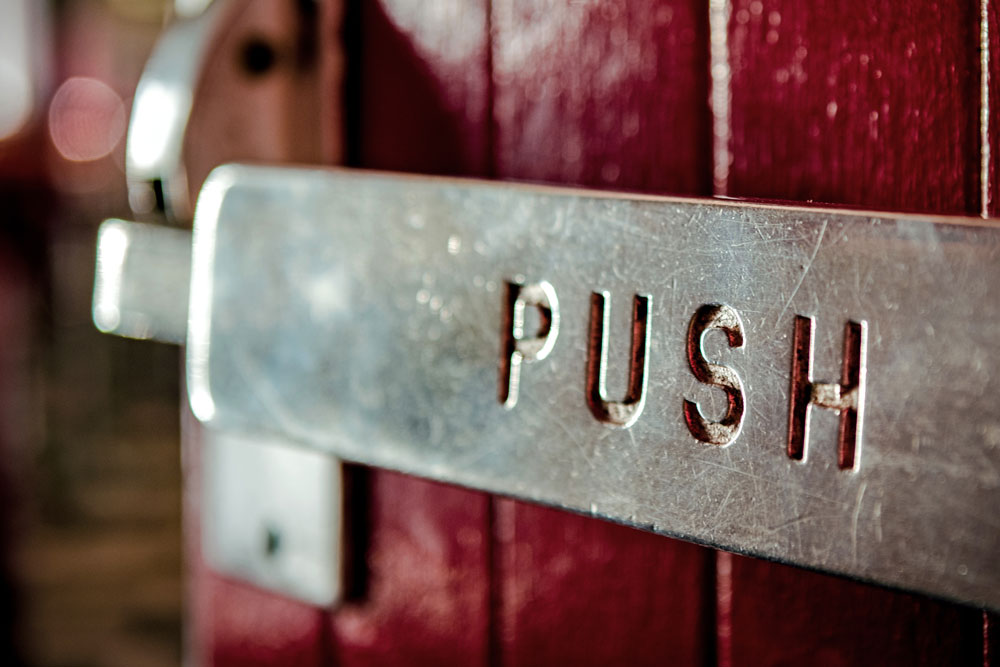 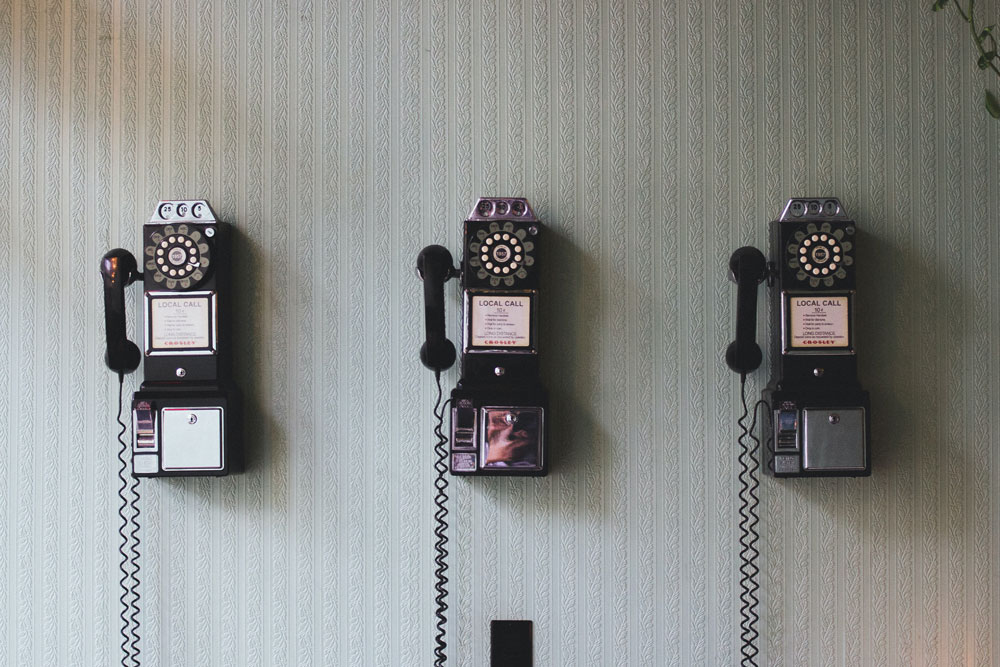