Occupy Calls for General Strike on May 1 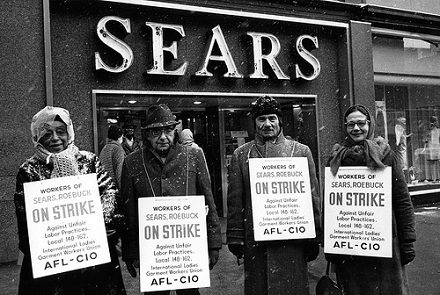 Occupy Wall Street is calling for a general strike on May 1, commonly referred to as May Day or International Workers’ Day, which is a national holiday in many countries and a non-state sanctioned opportunity for labor solidarity in most others. Blogging for The Nation, Peter Rothberg points to several of the activities that the Occupy movement has planned for the first day of May, though a more comprehensive list of city-by-city events is available from Occupy Wall Street here.

OccupyWallSt.org introduces the nationwide call as follows: “While American corporate media has focused on yet another stale election between Wall Street-financed candidates, Occupy has been organizing something extraordinary: the first truly nationwide General Strike in U.S. history.” And it appears that Occupy is looking beyond just workers and the labor movement to join in: “For the first time, workers, students, immigrants, and the unemployed from over 125 U.S. cities will stand together for economic justice.” Here is a graphic depicting Occupy’s call to action (or, as the case may be, purposeful inaction): 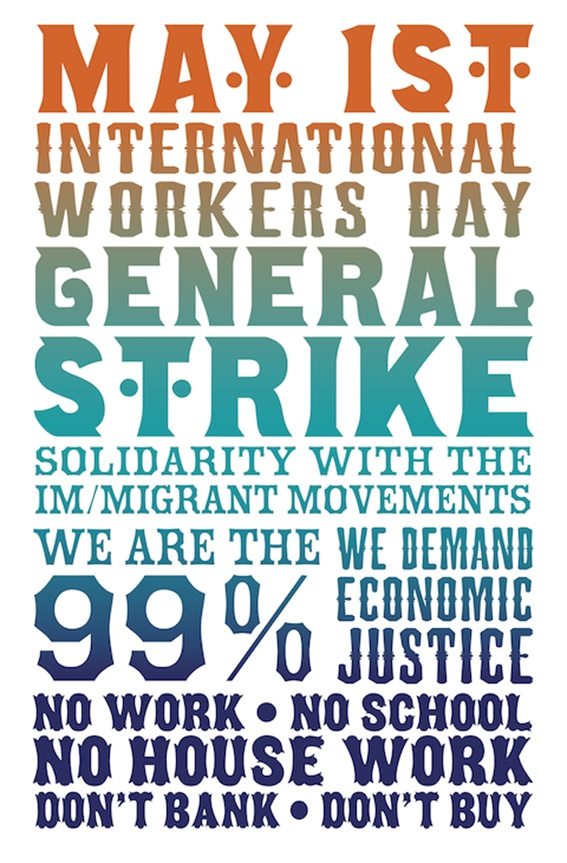 Rothberg points to planned May Day events in major cities from New York City and Boston to Los Angeles and Oakland. While actions in these large metropolitan areas are likely to draw the largest turnout, perhaps even more interesting is the number of more moderately sized cities—from Athens, Ga. to Wilmington, N.C.—where Occupy activists are organizing, as this points to the possibility that Occupy’s base may be swelling beyond the “usual suspect” hotbeds of metropolitan activism. For those in the nonprofit sector working on issues of economic inequality (or on other related issues), we’d love to know if you plan to partake in May Day this year—and if you’ve done so in the past, or if the Occupy movement has put it on your radar screen in a way that it wasn’t before. Let us know by leaving a comment below. –Mike Keefe-Feldman