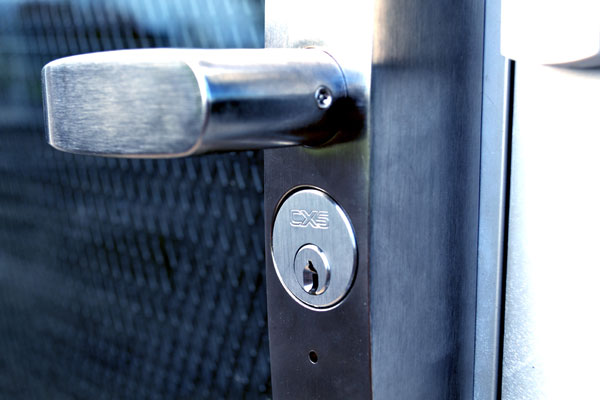 The divorce is final, and in an interesting twist, the new partner gets to keep the assets of the ex.

In January, NPQ reported on the vote by the board of Oklahoma Educational Television Authority (OETA), a PBS (Public Broadcasting System) affiliate, to cut all ties with their independent fundraising foundation due to irreconcilable differences.

At the end of 2017, the OETA Foundation had assets of $40 million, with revenue of $7 million. This, apparently, was not enough to keep the 30-year relationship going. It has been reported that about $67.5 million has made its way from the foundation to the station since 1989.

As is often the case in relationships, things can sour after conditions change. Board members and staff change, and the luster comes off the original spending plans. According to the PBS affiliate, the foundation had gone as far as changing the locks in the building where they used donated space. This seems to be counter to any drive for nonprofits to have transparency.

The foundation sued the station to retain sole discretion over how the money that was raised for the station be spent, and the station countersued, requesting a restraining order to prevent the foundation from moving any of their dollars. In response to the bad press on their disputes, donors had begun to withhold funds. In January, the board of the station voted unanimously to terminate the relationship with the foundation.

Now an agreement has been reached. According to its terms, the OETA Foundation will now dissolve and a new nonprofit, Friends of OETA, will be established swiftly, with “all funds and assets held in trust for OETA” transferred by May 15th. Daphne Dowdy, the foundation’s president, will see immediate termination according to the agreement and will receive the “remaining compensation in her employment agreement.” Staff will interview for jobs with the station, or with the new nonprofit, and those not securing a job at either place will be terminated with severance pay.

“OETA is glad that the situation has been resolved and it can continue its obligation to provide quality public television to the citizens of the nation and the state of Oklahoma,” its attorney, Michael Burrage, said Wednesday.

Although there was reluctance, the last critical piece for any fundraising organization, the custody of the donor list, will be turned over to the new entity.—Marian Conway