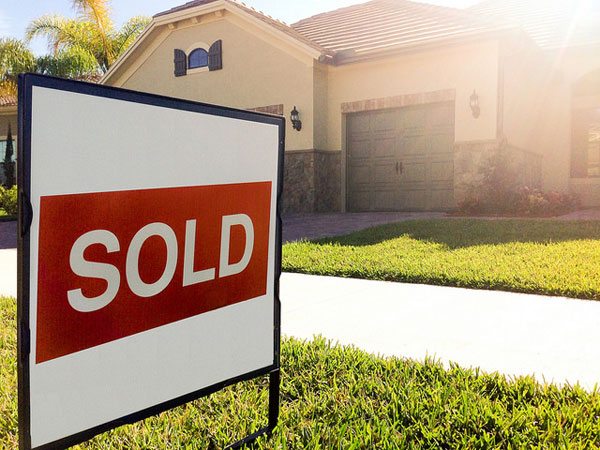 Somerville, Massachusetts, is set between Medford and Cambridge, home to the respective campuses of Tufts and Harvard (and MIT.) That’s led to skyrocketing housing prices and speculation, which have already significantly changed the character of that community. In an effort to do something more about that, alderpersons for the town have drafted a Home Rule Petition that will allow current tenants, tenant associations, or nonprofit organizations the right of first refusal should the owner decide to sell the property. The hope is that this will give current residents a chance to participate in the lightning-fast real estate market.

Currently, the Somerville housing market is characterized by bidding wars and astronomical prices, according to Ellen Shachter, an attorney from Greater Boston Legal Services. She explained that investors frequently purchase homes and then charge the tenants exorbitant rents. She said buyers will sometimes improve their newly-acquired buildings cosmetically and quickly resell them for an even higher price.

Alderman Ben Ewen-Campbell labeled the legislation “a mechanism to ensure that tenants have a shot.” In the proposed legislation, tenants, tenant associations, and nonprofits will have the opportunity to either match a bona fide offer price from a third party or pay the fair market price in the absence of a satisfactory offer. This will offer current tenants a seat at the table.

However, these properties will likely sell for a price beyond what is affordable to the tenant—or the tenant association collectively, for that matter—rendering the right of refusal effectively a moot point.

A key aspect of the legislation is that it allows tenants and tenant associations the opportunity to transfer their right to a nonprofit, such as the Somerville Community Corporation, that can purchase the property, provided it plans to offer affordable housing in perpetuity.

Will this work? Landlords in the Somerville area are skeptical. Doug Quattrochi, executive director of MassLandlords, posited that the legislation “primarily benefits nonprofits looking to build their top-line revenue and real-estate portfolio.” Furthermore, he argued that it is “partisan policy” that “won’t protect renters the way advocates hope.”

Derogatory objections aside, this might not work, but not for the reason Quattrochi believes. The success of this legislation will depend on the ability of tenant groups and nonprofits to match offers from third parties. Insofar as they are able, there will be an increase in affordable housing. But therein lies the rub: The more valuable the property in terms of potential rents, the larger a third-party bid will be.

There is a great deal of auction theory that will go into the optimal decision by a for-profit real estate group. To present a simplified illustration, consider a for-profit third-party group that wants to take a low-cost property in an up-and-coming neighborhood, renovate it, and then rent out units at a monthly rate that will be profitable. When deciding which property to purchase, the for-profit will consider how much it costs to renovate and how desirable the area will be to potential tenants. The more desirable the location, the more the for-profit will be able to charge in rent, and thus the more it will be willing to pay for the property.

This is why it will all come down to the nonprofit’s (or tenant’s) ability to match the third party’s bid. If the nonprofit has a sound backing and endowment, it will be able to purchase properties in highly desirable areas and maintain lower than market-rate rents. Absent that, nonprofits and tenants will have to settle for not-quite-as-desirable areas for affordable housing.

As economist Susan Rose-Ackerman argued in 1996, nonprofits can provide services that are difficult to quantify in a profitable way. The idea that nonprofits might be able to offer affordable housing is an interesting one. And, in Washington DC, a local nonprofit housing trade association estimates that the city’s Tenant Occupancy Protection Act, based on similar principles, has helped preserve 1,400 affordable housing units in the past 15 years, typically through the creation of tenant-owned housing cooperatives.

In the end, whether this legislation is successful in meeting its goals will depend on the nonprofit infrastructure in the Somerville area, which is significant. It might end up helping property sellers, however. While the seller will have a new set of regulations to follow when selling their property, this legislation all but guarantees that there will be more than one bidder on the property. That can lead to higher selling prices than would otherwise be the case.

In the end, this will be a very interesting test case of the concept of right of first refusal and its efficacy in offering affordable housing.—Sean Watterson