Online Courses Find Favored Business Model But What about Quality? 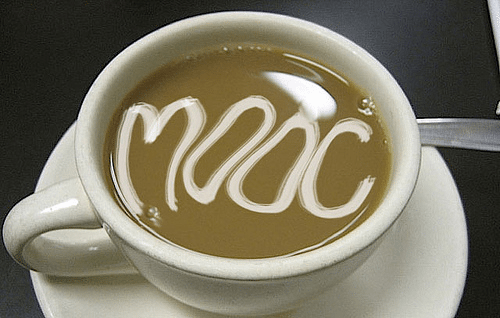 Although massive open online courses (MOOCs) are still in their early phases, several indicators seem to suggest two important and perhaps contradictory developments. First, universities are joining one MOOC operator, Coursera, in mass. Coursera recently announced that it has signed an additional 29 universities, bringing its total to 62. Meanwhile, the nonprofit MOOC provider edX has announced that it has signed six new schools, including some international universities. The latest wave of schools appears to be drawn to MOOCs due to a business model that might bring these universities some revenue if their courses are licensed by other educational institutions.

As we have previously noted, the licensing model has emerged as a viable business plan that could potentially be a win for university content providers, the businesses hosting these courses, and smaller regional universities who could provide such courses at lower costs than traditional courses. This week, the Chronicle of Higher Education reported that edX offers a higher percentage of total revenues than Coursera, but edX requires that a minimum payment be made before any revenues transfer back to content creator universities. This minimum payment may help explain why Coursera has signed more universities than EdX.

In the midst of this expansion, however, Coursera has hit some stumbling blocks. One course had to be suspended due to technical difficulties. More recently, the Chronicle of Higher Education reported that a professor resigned from a Coursera course because of a disagreement over how best to teach it. Richard McKenzie, an emeritus professor of enterprise and society at the University of California-Irvine’s business school, had raised issues during the course about the quality of student responses, while students had demanded that the course should be made less challenging.

Although a flock of universities seem to have converged on a business model that employs MOOCs, pedagogical questions about the quality of these online courses are likely to remain. As elite universities eye licensing their courses to other local and regional universities, will the MOOCs they plan on distributing be a lower quality educational experience? What do readers think? –Michelle Shumate